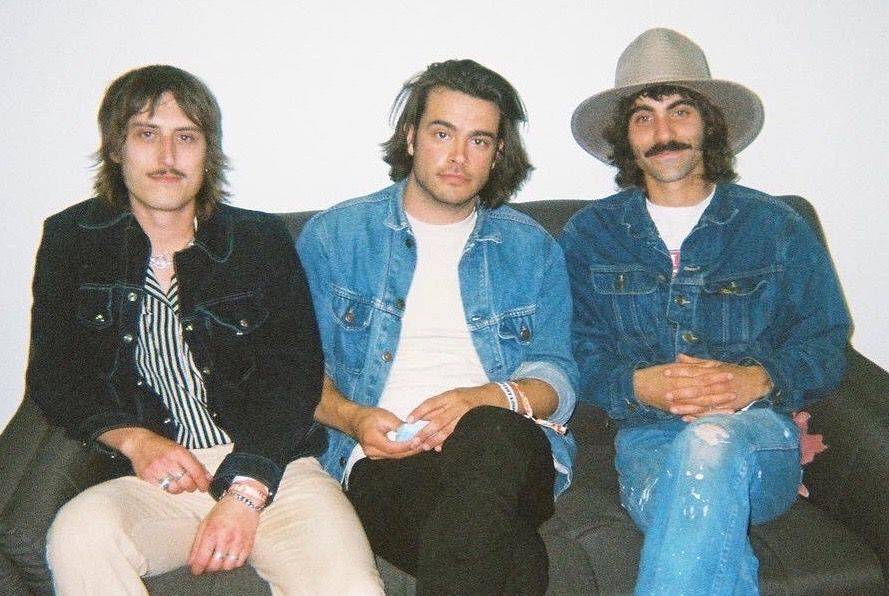 The following COVID-19 protocols are in place for this event, per request of artist

Know what the policies for each show are before you go! For more information, please visit https://www.audiotreepresents.com/covid19

Vista Kicks a rock and roll band from Roseville, California.

The band released their debut album 'Booty Shakers Ball' in 2017 followed by 'Twenty Something Nightmare' in 2018, produced by the band and Joe Napolitano. The albums are steeped in the band's rock and roll, soul, jazz, folk influences. With numerous American and west coast tours under their belt, the band has also played headline appearances at The Teregram and El Rey Theatre in LA, and festival appearances at KAABOO Del Mar (US), SXSW (US), All Points East (UK), and Camden Rocks (UK). They have supported The Kooks, Bad Suns and Milky Chance, as well as opening for The Rolling Stones at Levi's Stadium, Santa Clara. 2019 saw the band tour major cities all over the UK, plus a huge support slot in Hyde Park for Bob Dylan and Neil Young. In 2020, Vista Kicks released Chateau Mae Mae - a collaborative album with Nashville-based singer-songwriter Audra Mae. The band have recently finished recording their latest EP set for release in early 2022.