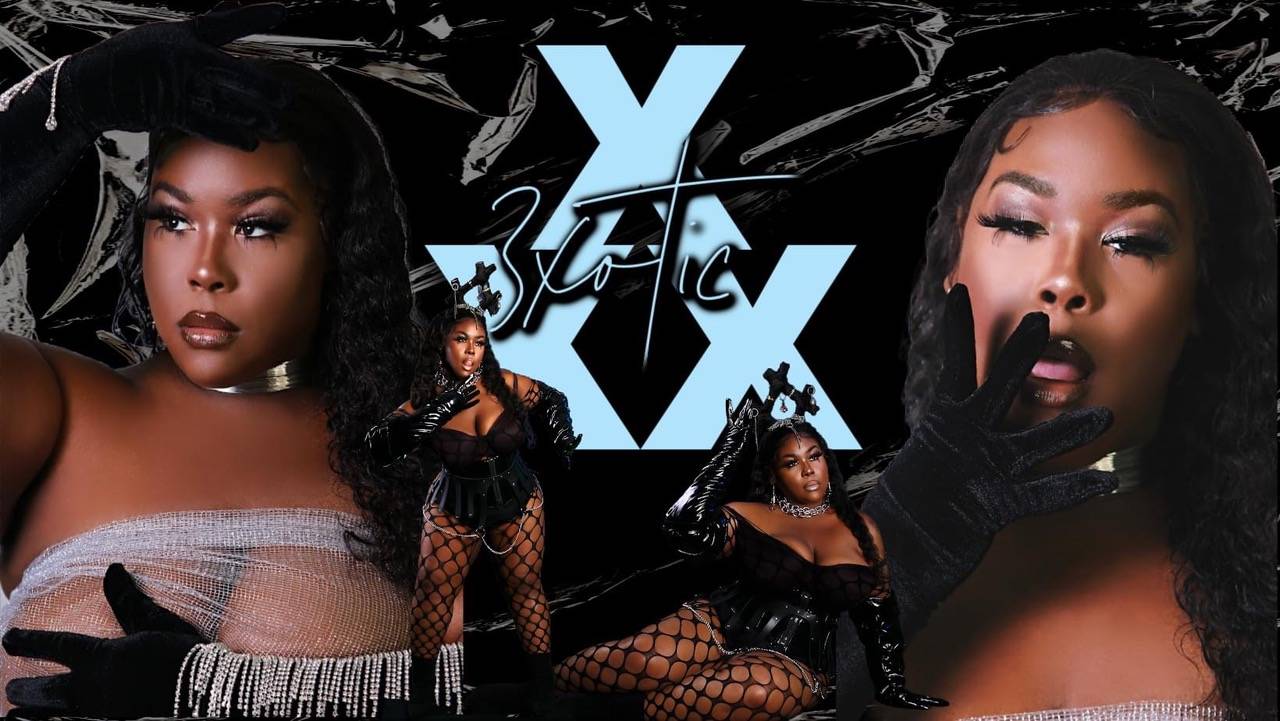 "3XOTIC" (Exotic) a Detroit native, has been following her passion for the performing arts and honoring her talents since the age of two. By the age of five she was acting in several plays and was the youngest to perform with an acting company.3XOTIC has spent most of life in studio with her Father (a musician) and has become a multi-talented musician, songwriter, singer and producer of music. By the age of fifteen she was producing short movies with musical scores.

After graduating from the Detroit School of Arts, 3XOTIC pursued her passion as an artist and performer. One night in a dream 3XOTIC was awakened with the sound of crowds cheering her name.3XOTIC knew that was a sign of a new image and a brand that would be known around the world. When 3XOTIC hit the stage she simultaneously started receiving calls to do features, ghost writing and performances from producers and booking agents. In 2011 3XOTIC was asked to be the opening act for Macy Gray at the Detroit River Days Festival. In 2013 3XOTIC was nominated for the best R&B female artist in the Detroit Black Music Awards. In 2014, she released her first album entitled "3xotic" that had several local and national producers on it.

In 2017, 3XOTIC released her second album entitled "Hidd3n Colors" which awarded her "Album of the Year" with a local entertainment magazine and signified that she was one of Detroit's hottest artists. During the same year, 3XOTIC released her first mix tape "3XOTIC'S BOX" and several music videos that she produced; which increase her national and international popularity .In 2018 3XOTIC hit the stage as the opening act at the Detroit Underground Hip Hop Awards show and gained a whole new set of Hip Hop fans that couldn't get enough.2020 3XOTIC released "3XOTIC'S BOX II" due to popularity of her first mix tape.

With each release of her music and videos; the excitement and anticipation of 3XOTIC is spreading across the Universe.