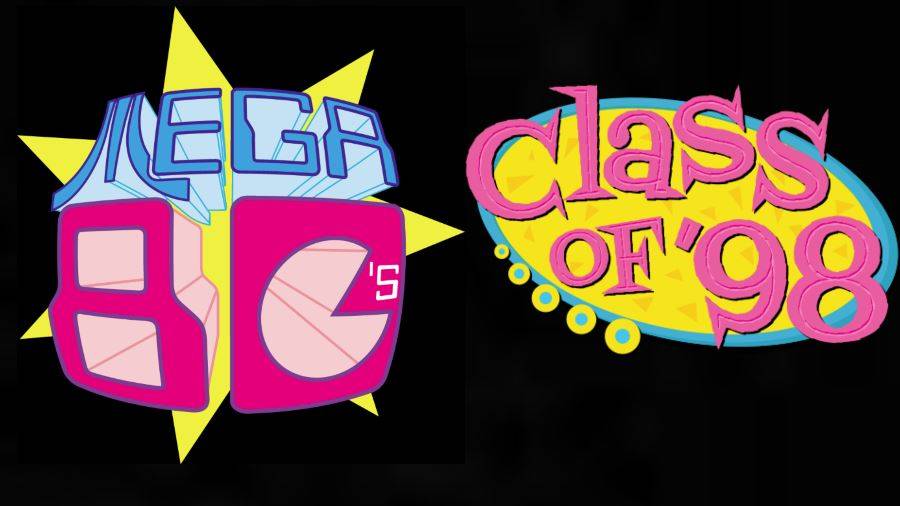 ​​​​​Take a handful of your favorite 80's songs, a splash of some retro fashion, a pinch of panache and an eye-popping video spectacle in the background and what do you get? The Mega 80's, of course! Since their emergence onto the Detroit music scene, the Mega 80's have taken southeast Michigan by storm. Now veterans of the 80's cultural milieu, they're still rocking as hard as ever. The proof is in the pudding! The band brings back all the fads, fashions and music of the 80's in one killer live performance. The Mega 80's were voted "The Best Cover Band In The City" by the readers of the Metro Times in 2015. They've also won the "Best Cover Band" category in Real Detroit Weekly for 13 consecutive years. The Mega 80's truly are the ultimate retro party! 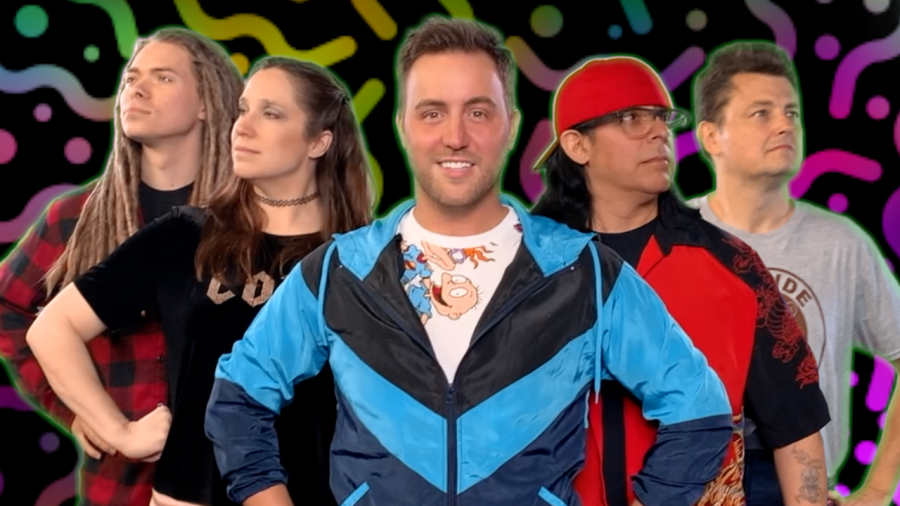 ​​​The 90's Party PaloozA - The Class of '98 is bringing back all things 90's - The sights, the sounds and the fashions, all wrapped up in an amazing live performance that will even blow away the kids from Bayside High! The Class of '98 keeps you moving with all the old jams you know and love. The band dives deep into your favorite tunes from 'NSYNC, Snoop Dogg, Nirvana, The Spice Girls and tons of others... the musical fun never stops. The Class of '98 hits every sweet spot, from turning a simple sing-a-long into nightclub vibe reminiscent of 90s nostalgia and pop culture! Their attention to detail is the reason why they are one of the hottest tribute acts in the Mid-West. If you grew up in the 90's or just love the music, this is a perfect evening out​
Tweet