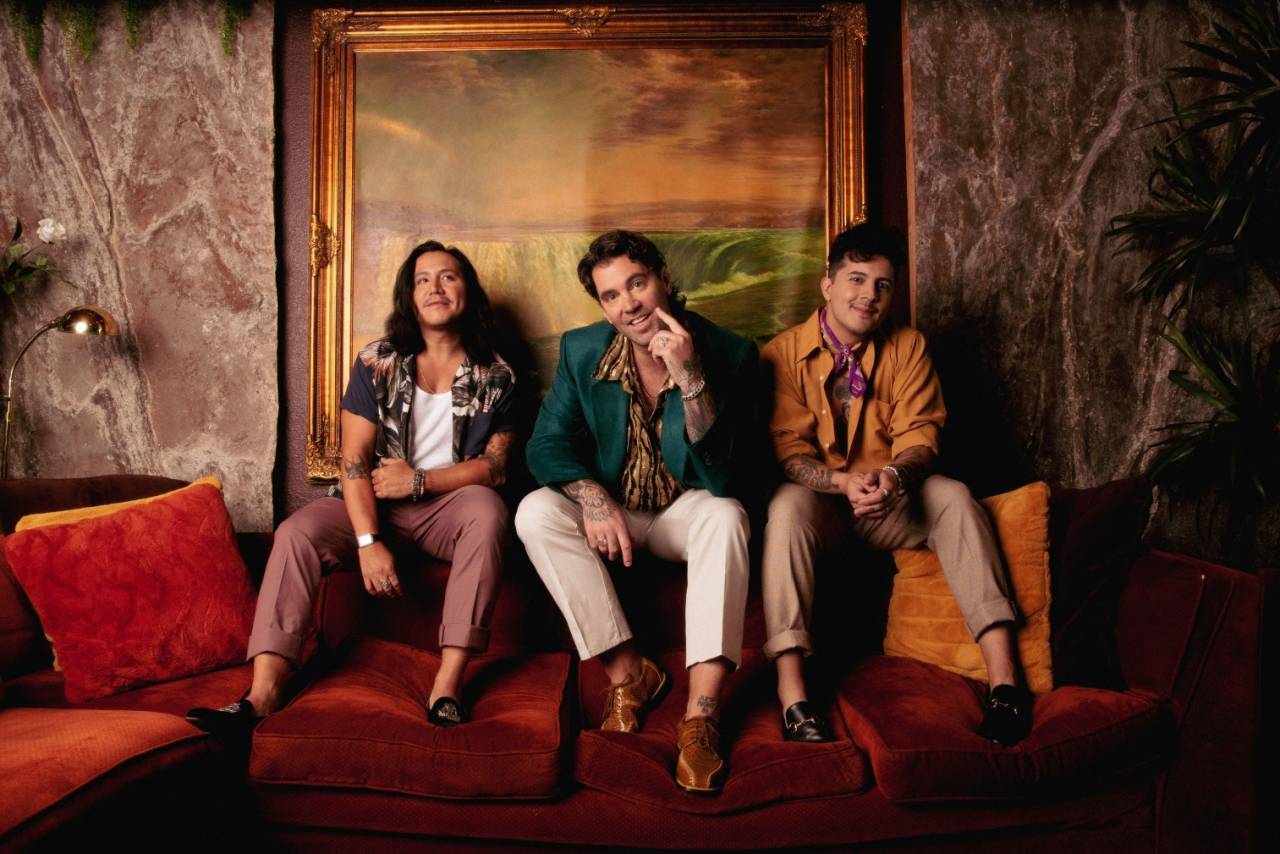 Since releasing their debut album Oh, What a Life in 2014, New York-based pop-rock outfit American Authors have experienced milestones most bands only dream about. They've watched their music climb to the top of the charts, and seen singles go multi-platinum. They've played awards shows, hit the stages of legendary venues all over the world, and toured the world with bands such as Andy Grammar, OAR, OneRepublic, The Revivalists, and The Fray. Their anthemic hit single "Best Day of My Life" has been featured in over 600 movie trailers, TV shows, commercials, and as a theme song for the Stanley Cup Playoffs. Despite these accolades, however, lead singer Zac Barnett vows that the best day of their lives is still yet to come. "We just want to keep going," he says. "We can't wait to continue this adventure."

"My whole reason for attending Berklee College of Music was to find other like-minded musicians to start a band with. I knew I had found those people after the first night we jammed," claims Barnett.

Shortly after moving to Brooklyn, American Authors crossed paths with Shep Goodman while playing a gig in the city. Eventually signing with Goodman's production company Dirty Canvas, the band wrote and recorded "Believer" and quickly saw the track thrown into rotation on Sirius XM's Alt Nation radio. Their next song "Best Day of My Life" was featured in a commercial campaign for Lowes. Shortly after, American Authors inked a deal with Island Records.

"Boston was a great city to get our feet wet in but moving to Brooklyn completely changed our lives," drummer Matt Sanchez explains. "Constantly surrounded by so many new creatives and artists fueled our music to a whole new level."

By 2018, the guys had impressively generated over 1 billion global streams on a string of alternately striking and soaring smashes. Their inescapable and instantly recognizable breakthrough "Best Day of My Life" earned a triple-platinum certification from the RIAA and vaulted to #11 on the Billboard Hot 100 in addition to receiving countless film, television, video game, and sports syncs. Their 2014 full-length debut, Oh, What A Life, achieved gold status, while the follow-up What We Live For, spawned another Top 20 hit, "Go Big or Go Home," in 2016. Along the way, they sold out shows around the globe and ignited stages at festivals, including Lollapalooza, Firefly Music Festival, BottleRock Napa Valley, Reading Festival, and Leeds Festival, to name a few.

"I don't think anyone knew how special Best Day of My Life really was when we first wrote it," bassist Dave Rublin reflects. "It just kept snowballing from TV to commercials then one day into a number one record."

Hot off of their critically acclaimed third album Seasons (2019), the band wasted no time getting back in the studio to record the Counting Down EP, released during the 2020 pandemic. The condensed album is at once a sonic adventure, an introspective on overcoming self-doubt, and a surging contemplation of hope and opportunity.

2021 and 2022 brought forth notable single collaborations with Santana & Rob Thomas ("Move"), Mark McGrath of Sugar Ray ("Nice & Easy"), CVBZ ("This Time is Right"), Chad Tepper ("Timeless"), and Fedde le Grand ("One Way Up"), followed by unique cover renditions of songs by Olivia Rodrigo ("good 4 u") and Post Malone ("Circles").The band is putting the finishing touches on a new album due in early 2023.

"We've never been afraid to explore new musical genres but we always try to maintain a message of hope in our music," states Zac.

It all comes together to present a vision of the band that's at once recognizable and unfamiliar. For while Barnett does think some of the new songs "are even more in the genre of classic American Authors than a lot of other stuff we've done in recent history", he also sees this next chapter as opening a new door and leaving the past behind.

"Nothing ever came easy for us," Dave reveals. "We had this crazy dream and we had to do everything ourselves and keep working harder and harder every day to make those dreams a reality."