Big Something and Andy Frasco & The U.N. with Kyle Ayers 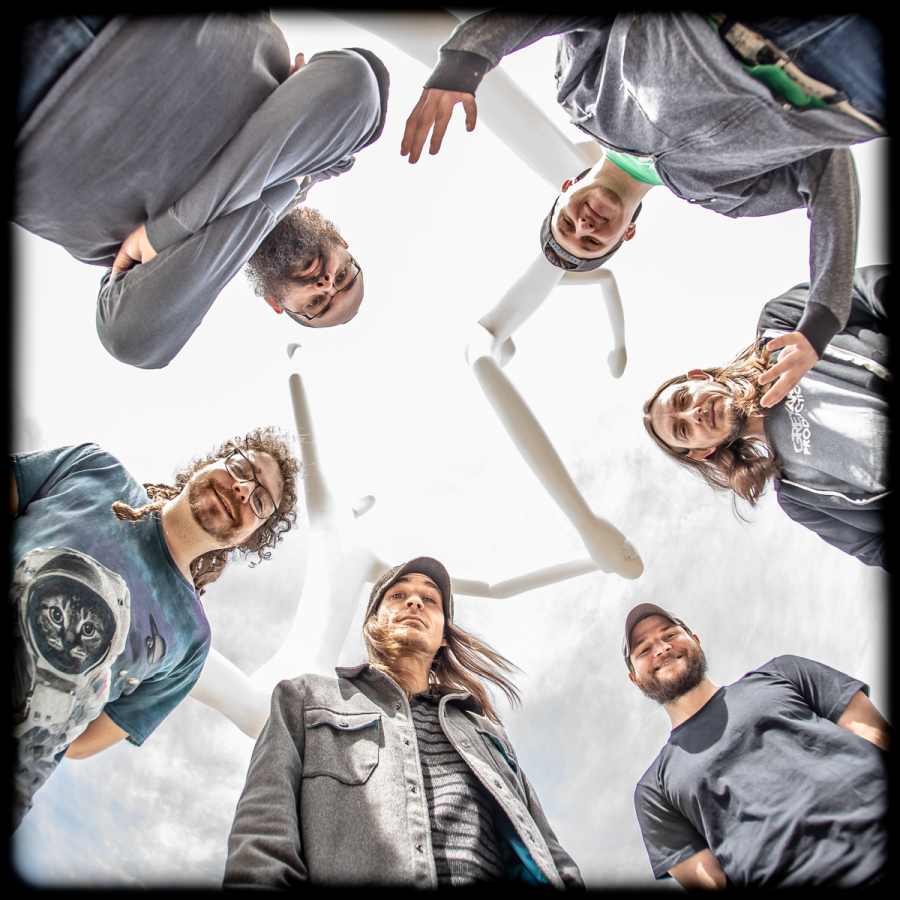 ​A 6 piece powerhouse with a sound that is both unique and timeless, Big Something fuses elements of rock, pop, funk, and improvisation to take listeners on a journey through a myriad of musical styles. It's no secret why this group has quickly become one of the most exciting new bands to emerge from the Southeast. Soaring guitars, EWI (electronic wind instrument), synths, horns and alluring vocal hooks rise to the top of their infectious collection of songs and represent a sound that has caught the ears of such revered stalwarts as Umphrey's McGee, Moon Taxi, Galactic, moe., Robert Randolph, and even The B52s, who have all tapped Big Something as direct support.

The band released their 5th studio album The Otherside on April 20th, 2018 as a follow up to their 2017 album Tumbleweed. The Otherside was recorded at Echo Mountain Studios in Asheville, NC with the help of Grammy-nominated producer and Carolina Music Awards Lifetime Achievement recipient - John Custer (Corrosion of Conformity) who has produced all 5 of the bands albums. 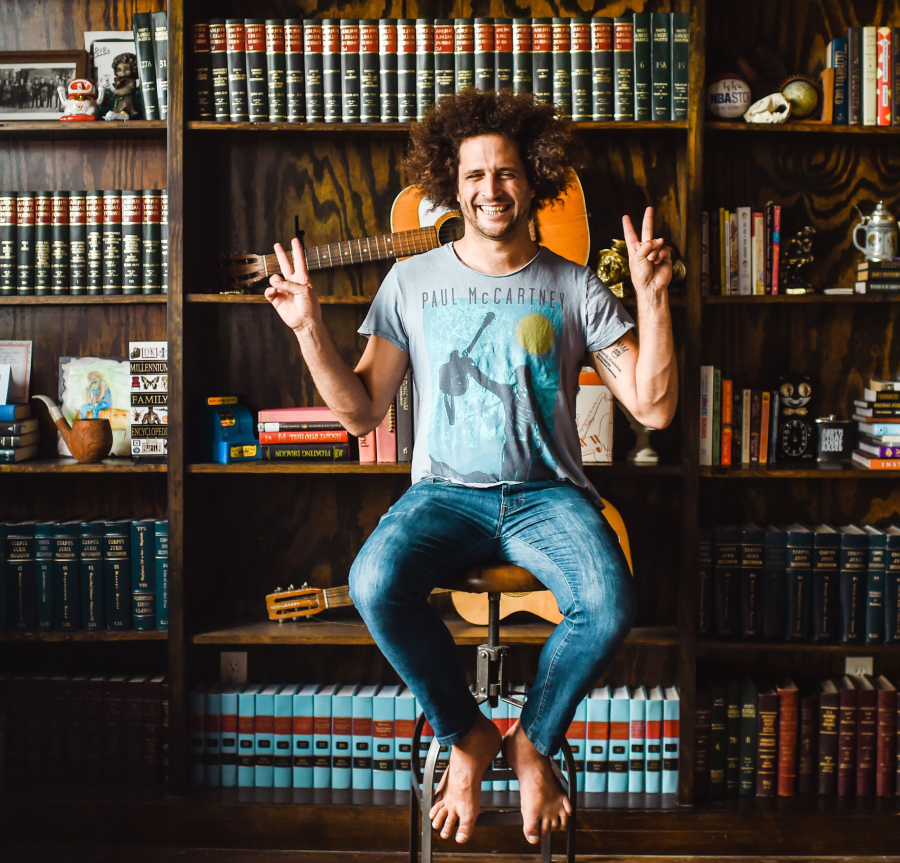 In 2017, Andy Frasco reached a fork in the road. Renowned for a jubilant jambalaya of rule-breaking rock n roll his career kept rolling ahead at full steam. To date, he had released three independent albums, chronicled a German gig in front of 15,000 screaming fans on the recent live opus Songs from the Road, made jaws drop at festivals such as Grandoozy, Firefly, Mountain Jam, Summer Camp, Rock Am Ring, Rock Im Park and Electric Forest, generated millions of streams, launched Andy Frasco's World Saving Podcast, and performed at festivals alongside icons such as Peter Frampton, Gary Clark Jr., The Revivalists, Snoop Dog, Dr. Dog, Joe Walsh and Kendrick Lamar, to name a few.

After a string of wild shows (and wilder nights) on tour somewhere in the heart of America, one morning sounded a very loud wakeup call for the singer, songwriter, performer, and namesake of Andy Frasco & The U.N.

"I woke up after a five-day bender on cocaine," he recalls. "This relationship I was in didn't work out. I bought a house in the Midwest to be close to a girl, but she didn't trust me. I wouldn't trust me either, because I was hanging with chicks and doing drugs every night on the road. I would take ecstasy just to get out of bed. I was sleep deprived, losing all of my friendships, and overworked. I decided to make a change in my life. I realized that I'm getting older; I couldn't only be the party guy. I wanted to chronicle my life. I wanted to capture my feelings. I wanted substance in my life and music. I decided to take a step back from this wild life for a second and reevaluate, so I could genuinely enjoy the ride I'm on for the long haul."

The ride ramps up on his third full-length album, the aptly titled Change of Pace. Andy approached recording from a new vantage point encouraged by iconic Widespread Panic bassist and producer Dave Schools.

At sessions in a remote Sonoma County mountain studio in a converted chicken coop of all places, Schools challenged him as a songwriter and lyricist.

"Dave sat me down and asked, 'Who do you want to be? What do you want to be remembered by?'," recalls Andy. "I never really thought of it that way. He dialed things back for me. He's become a huge inspiration to me as a musician and a friend. The album began there."

Cutting six songs with Dave, he embarked on something of a "studio tour" to finish Change of Pace. He tapped the talents of Ben Ellman in New Orleans, Charles Goodan in Los Angeles, and Caleb Hawley in New York at Lady Gaga's Atomic Studios.

As a result, the songs reflect the respective regions.

"Everyone has an idea of how you should live your life," he states. "If you're dealing with something that you're not into, try something the complete opposite. Instead of always pondering what you could do tomorrow, do it today."

In the end, this change elevates Andy to a new level.

"I'd love for people to connect to the songs in addition to the live show," he leaves off. "I'm a philosopher and a musician at the end of the day. I want to emulate those aspects in my work. I'm also just a guy trying to find happiness like everyone else is. It's about being okay with the lows, not getting too high with the highs, and being comfortable in your own skin."