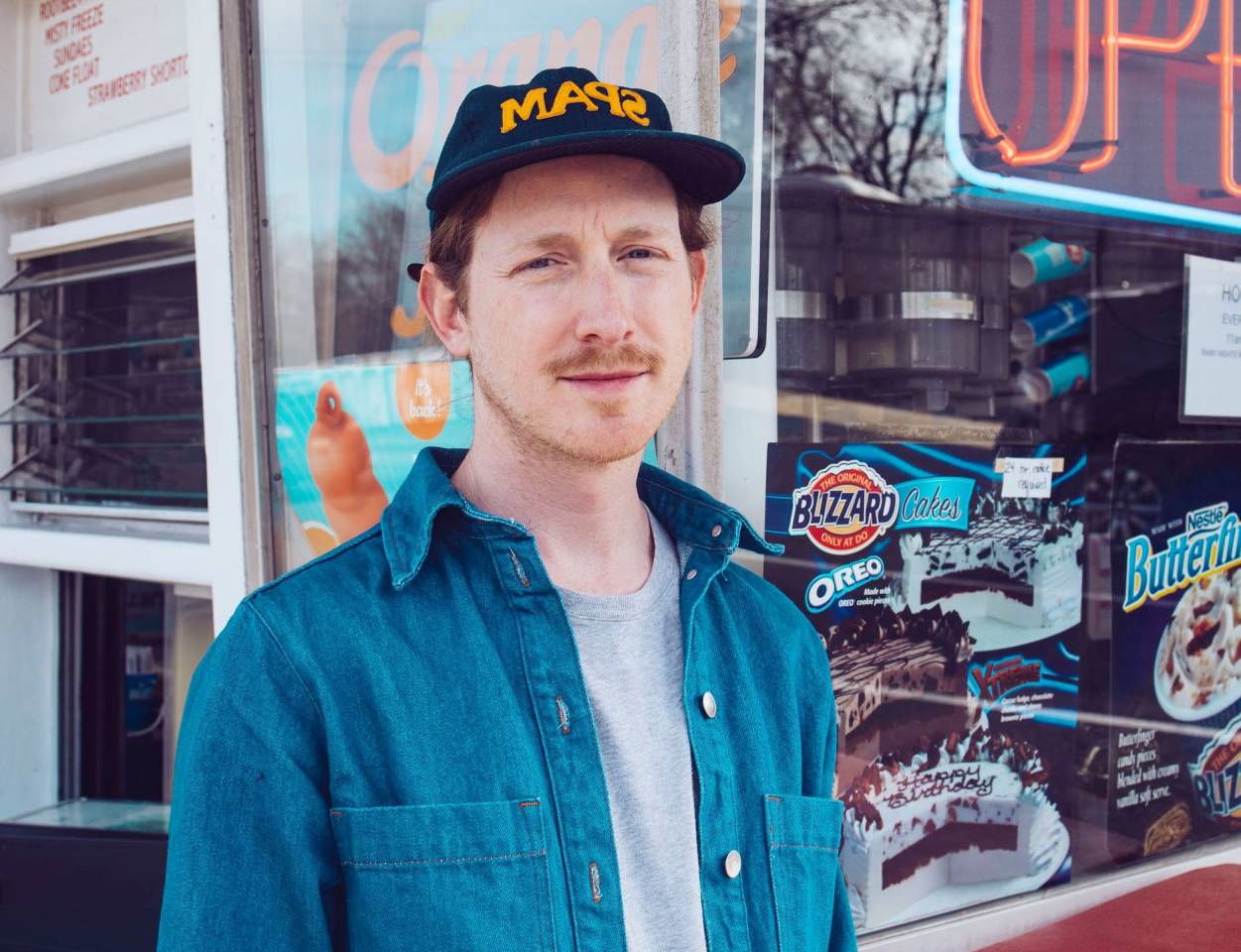 Nearly 15 years ago, Asher demonstrated his skill for rapping. The Morrisville, Pennsylvania native blended advanced flows with far-reaching references that spanned a love of pop culture, sports, and comedy. After posting songs online while studying at West Chester University, Asher relocated to Atlanta. There, he partnered with DJ Drama and Don Cannon for 2008's The Greenhouse Effect. The self-released mix tape propelled Asher to recognition in the Hip-Hop community as a skillful MC with a unique style. "It meant so much to so many people and for me too, as far as this carefreeness," he says. Roth signed to a major, released a double-platinum single, and a gold debut, 2009's Asleep In The Bread Aisle. While "I Love College" remains a hallmark of the times, the song became a caricature for an artist pursuing an evergreen career. "When you're first coming in, you just want everybody to like you. The harsh reality is that's not gonna happen," Asher says of some industry pushback and creative tug of war. "I realized it was never gonna be about my music."

Despite that realization, throughout the last decade, Asher Roth made his music speak the loudest. 2010's Seared Foie Gras with Quince and Cranberry mixtape made this priority clear, thumbing a nose at knee-jerk perceptions. While cultivating a core fanbase, projects with Travis Barker, Nottz, Blended Babies, and 2014's Greenhouse Effect sequel earned acclaim. That stride carried into solo albums, Retro hash and Flowers On The Weekend. Friends like Buddy, Lil Yachty, Joyce Wrice, and others joined the party. Asher considers the 2020 DIY LP produced by Rob Devious "a benchmark for me as far as the maturation process and affirmation that I'm going the right way. I was aiming to write genuine songs." That album arrived during a season when Asher returned to Philly after stints in LA and New York. As chronicled on "Mommydog," the son, brother, and uncle was now comfortably near to his family and closest friends.

Since laying down roots, Asher helped create and enrich a sustainable gathering space and venue, Sunflower Philly. That desire to plant seeds is also reflected in the art. In January 2021, Asher tweeted an invitation to participate in Greenhouse Effect 3. When much of the world was isolated, Roth connected creators. Over 20 weeks on Twitch and Discord, Asher mentored and developed artists. Twelve producers span 15 tracks, with MCs from St. Louis, Boston, Buffalo, and the Bronx (care of fellow 2009 XXL Freshman alum Mickey Factz).The project gave birth to 2022's offering "Why's It So Grey Out?" produced by Salt Lake City's Heather Grey, whom Asher connected with through his Discord and Greenhouse Effect Vol. 3 project. Asher continues to host artist development and collaboration projects with the latest installment dubbed "Summer School". Visit sunflowerphilly.org and join the Discord at discord.gg/retrohash to learn more about what Asher's been up to