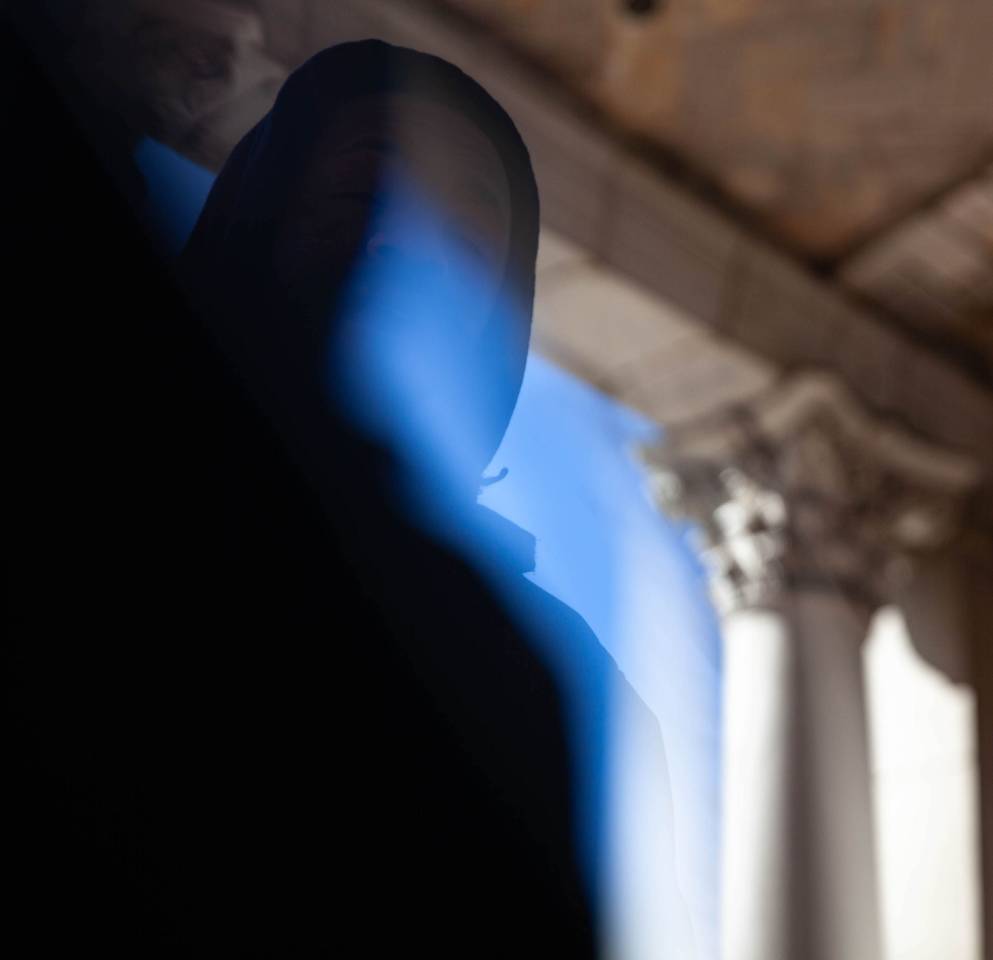 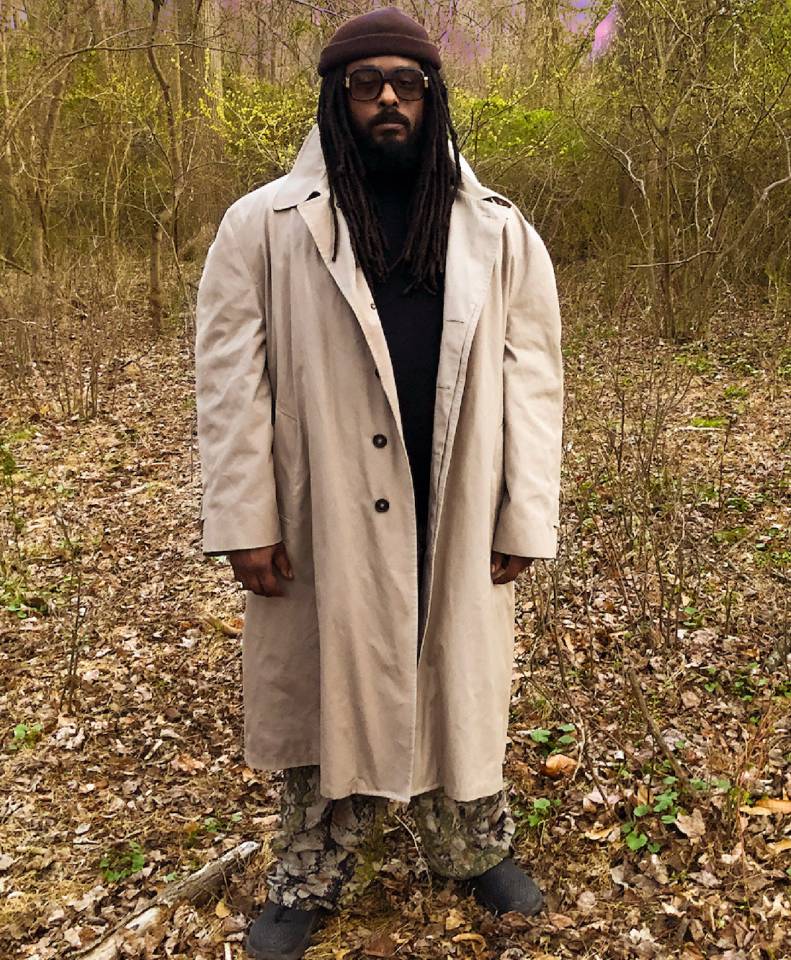 When an artist consistently creates at the forward edge, there are no guardrails. Quelle Chris has been comfortable at the boundaries, leading Hip-Hop since he started. A student of Detroit's music scene, he cut his teeth with the group Crown Nation and came up with Danny Brown, producing many of his mostbeloved tracks including the frenetic "Monopoly."

Quelle has been on an artistic dream-run with the critically and fan-lauded albums "Being You Is Great, I Wish I Could Be You More Often," and "Everything's Fine"with Jean Grae. He then went on to make "Guns," before then landing the uppercut with "Innocent Country 2," produced by Chris Keys. Quelle Chris continues collaborating with the industry's most creative artists. From billy woods to Earl Sweatshirt, Roc Marciano to Mach-Hommy, from The Alchemist to Mndsgn, to comedians like James Acaster, Nick Offerman & Hannibal Buress, Quelle's vision extends beyond genre or format. He continued broadening his creative, Questlove-style ambitions, beyond his own rap albums when he and Chris Keys composed the score for the Oscar-winning film "Judas and The Black Messiah" with director Shaka King.

Known as one of the most dynamic live performers, Quelle Chris gives heartfelt, soul-filled, passionate stage shows. He spent the time we don't speak of crafting a new, reflective album that hits close to home for many artists and creatives. The new album,"DEATHFAME," is a sonic treatment produced by Quelle himself, along with Chris Keys and Knxwledge. The record carries on like an incredible lost tape found at some Baltimore flea market. It explores, unflinchingly, every moment of the trials the early 2020s has brought to all of us. Guests Navy Blue and Pink Siifu lend brilliance to the dynamic and unexpected new album out May 13, 2022 on Mello Music Group.
Tweet