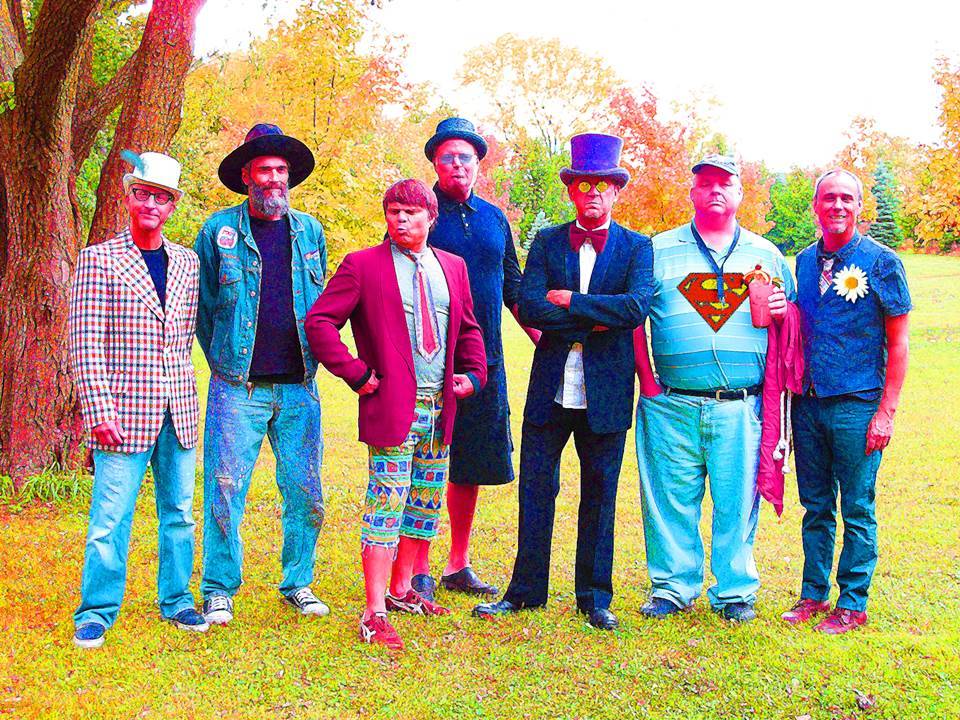 Let's face it, thirty-seven freakin' years is a long freakin' time. BOP (Harvey)'s long, strange trip began with an auspicious 1984 backyard party that was anything but remarkable - as any of you in attendance can attest to. And yet, somehow, within a year we were devoting our lives to the tours, the songs, the shows, and all of you weirdos that were crazy enough to encourage us. By the time we disbanded in 1994, we had performed over 2000 shows, released 10 albums, traveled over half a million miles, relocated to the rambunctious town of Providence, RI, made a decent dent in the radio charts, scratched the surface of MTV, partied with a president and kicked late night TV right in its Conan's. And while we were at it, we got a few million people shaking their derrieres. Not bad for a bunch of knuckleheads from Michigan State University.

Then, against all odds, we reunited for our 25th anniversary and realized that not only we were no longer sick to death of each other, but that the music still mattered. After all, it was always about the music (...and the girls...and the free beer...but I digress).

So read on, McDuff, and explore a little history...a little wine, women and song...and a big THANK YOU from all of us for the looney adventure that is somehow not over quite yet.