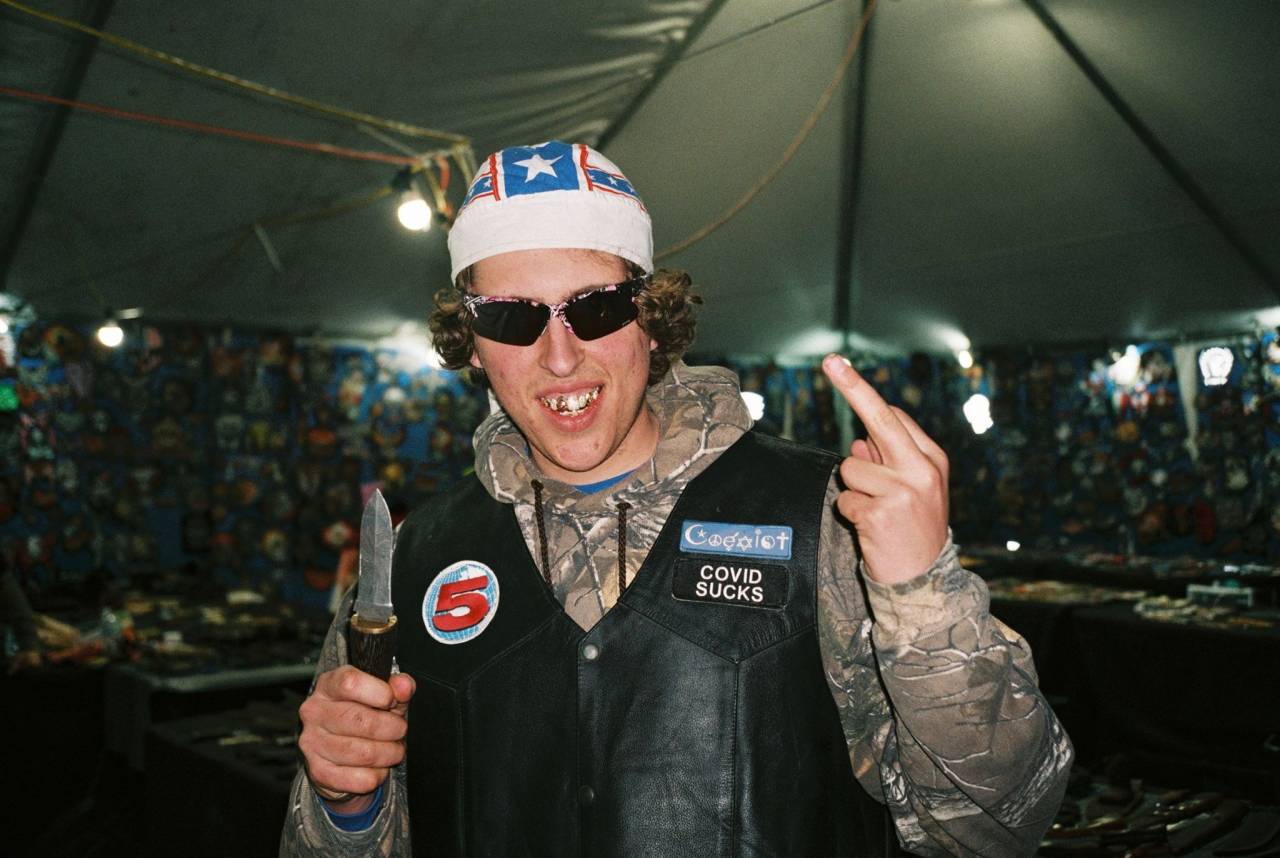 Andrew Thomas Callaghan is better known online as Channel 5, is a American YouTuber and journalist. He is best known for creating the YouTube series All Gas, No Breaks but announced his departure along with his crew, Nic Mosher and Evan Gilbert-Katz on March 2021. Callaghan launched Channel 5 the following month. The videos consists of the same style as his previous show: travel throughout the United States to conduct vox pop interviews at various events.

In a world filled with extremists and hidden communities, there is only one man who can cover the most unhinged parts of our culture in a way that caters to the masses: Channel 5's Andrew Callaghan.

Callaghan has become synonymous for bringing instantly viral, left-of-center content to hip-hop's ceaseless news cycle. Using comedy as a vehicle for his welcoming, bright and laid-back personality, Callaghan's journalistic conversations are truly one to behold — tackling full-on festival coverages, interviews, skits and more all on his own accord.