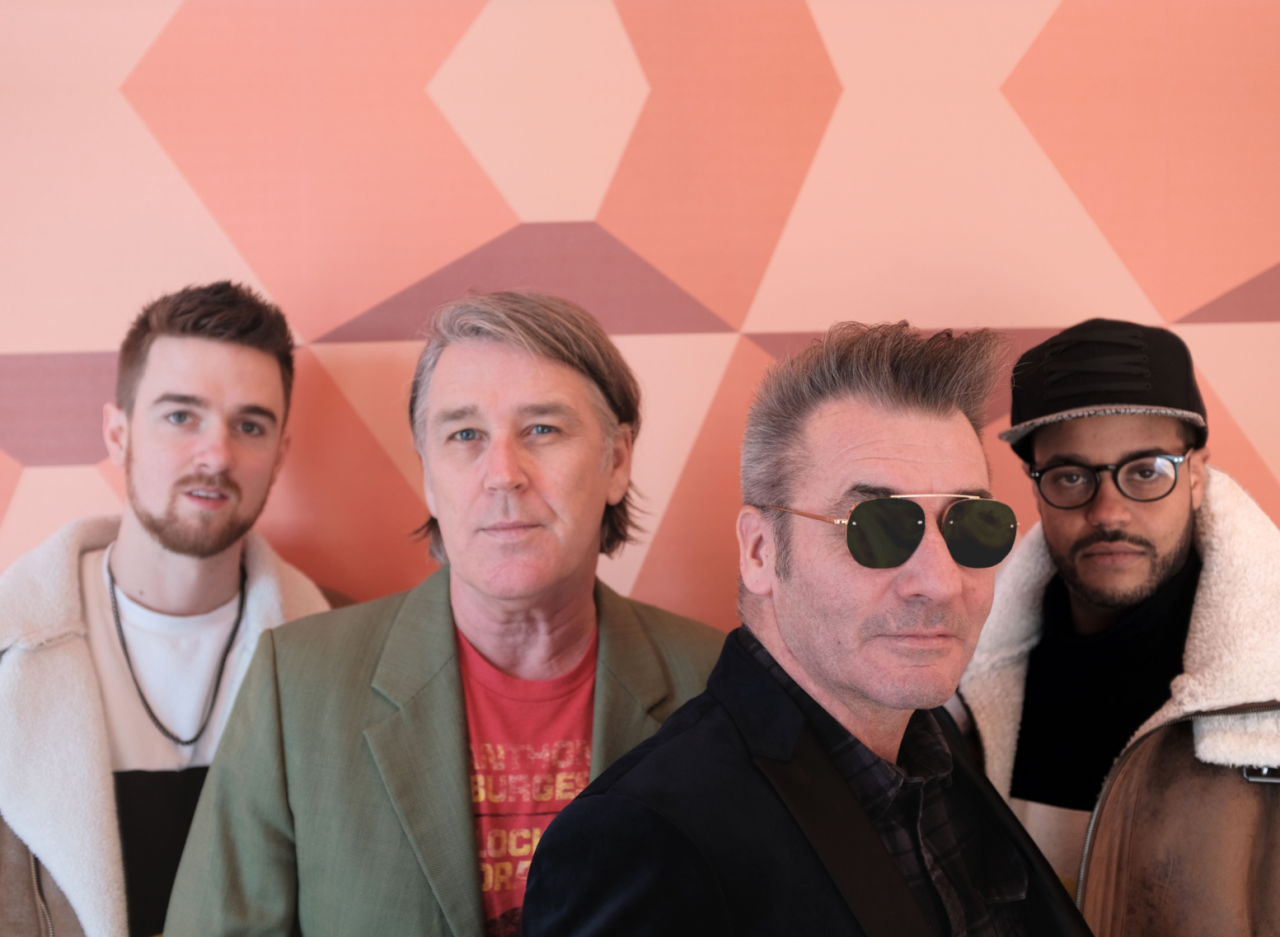 China Crisis: 40th Anniversary TourGet ready for a China Crisis performance unlike any you've seen before. It will be filled with "extras": full of surprises, with all your favorites, yes, but also with arrangements and songs never before played live - all in celebration of an incredible 4 decades of all things China Crisis.The Chinas' own Gary Daly shared "Once Eddie and myself had secured a record deal in 1982, I remember us being advised to join the Musicians Union, which we promptly did. As part of their welcome kit was a sticker reading 'KEEP MUSIC LIVE', and that is exactly what we - with the help of our incredible fans - have done for nigh on 40 years." Eddie Lundon was excited to add "Our anniversary shows will feature songs from every one of our albums through the decades. They'll be performed by founding members Gary Daly and myself, along with original Chinas bassist Gary Gazza Johnston, and we're so proud to have the stellar talents of Jack Hymers (who's also serving as our musical director), Eric Animan , Vidar Norheim and Jack Gardiner performing with us as well."Exclusive visuals accompanying the show will include never-before shared personal photographs and memorabilia, assembled and presented by Adam Sloan and Scott Spencer, not to be missed by any Chinas fan