The Crystal Method with Hyper 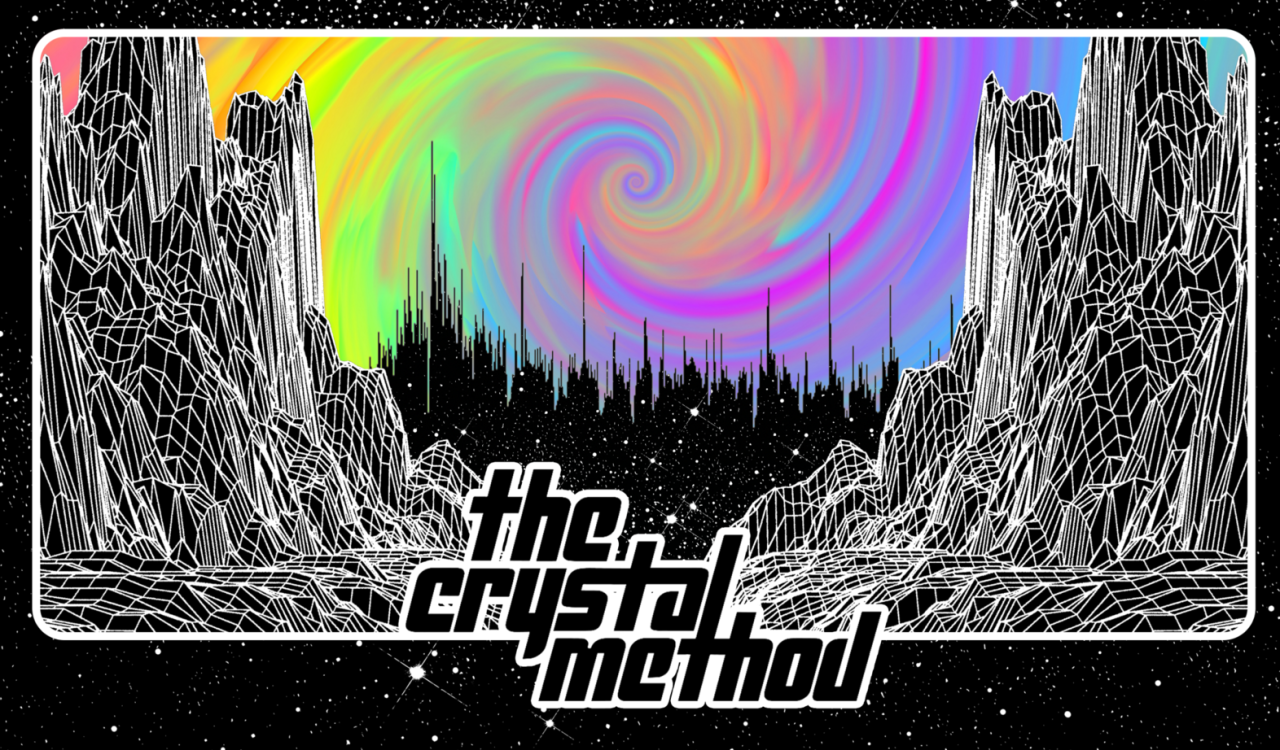 For nearly three decades, The Crystal Method has remained one of the most influential and well-respected acts in electronic music. Co-founded by Scott Kirkland and Ken Jordan in 1993, the GRAMMY®-nominated duo pioneered the big beat genre and defined the sound of a generation, beginning with their platinum-selling debut, Vegas (1997) to date,

The Crystal Method has played more than 1300 shows—headlining EDC, Lollapalooza and Ultra Miami—while their music has appeared in more than 100 film, TV, and video game soundtracks. Along the way, TCM has released such best-selling titles as Tweekend (2001), Legion of Boom(2004),and Divided by Night (2009)—the latter two of which earned GRAMMY® nods for Best Dance/Electronic Album. While Jordan retired in 2017, Kirkland reimagined The Crystal Method as a solo act. Now, the innovative artist continues the evolution with TCM's seventh studio album, and his second solo outing, The Trip Out.