Music For the Masses presents D.M. vs. NIN with Playground Twist 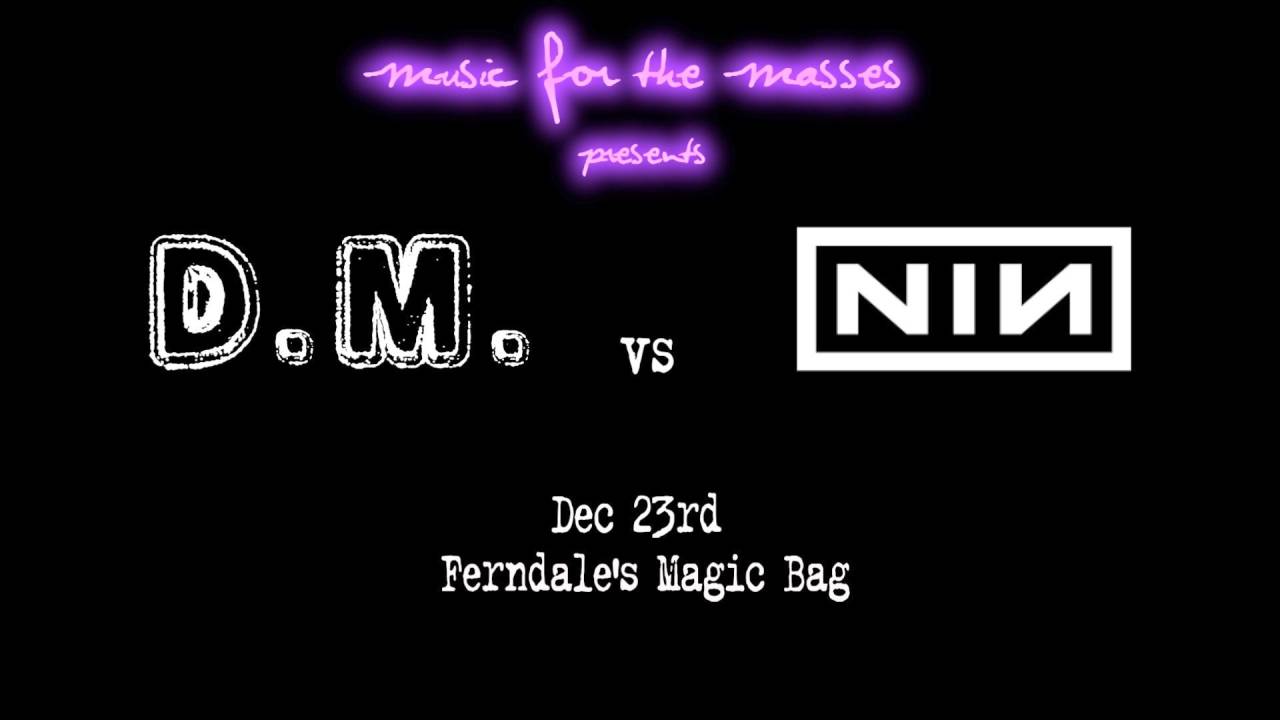 It's going to be a musical night of epic proportions as Music For The Masses: A Depeche Mode Tribute goes up against the Nine Inch Nails Tribute for the musical crown. It'll be hit against hit, in a knock down, drag out evening of your favorite bands. In the end, fans of both band's will be the winners! Special guest Playground Twist (Souxsie & The Banshees Tribute) open the show.

Music For The Masses brings the Depeche Mode concert experience to the stage at the Magic Bag for not to be missed killer live performance. The band takes you on a musical journey from DM's earliest singles, Just Can't Get Enough, Everything Counts, People Are People and Master & Servant, right through to their later albums Song's Of Faith & Devotion, Ultra and Exciter. If you're a fan of Depeche Mode, you'll love this show! The sights, the sounds and the stage show will blow you away!