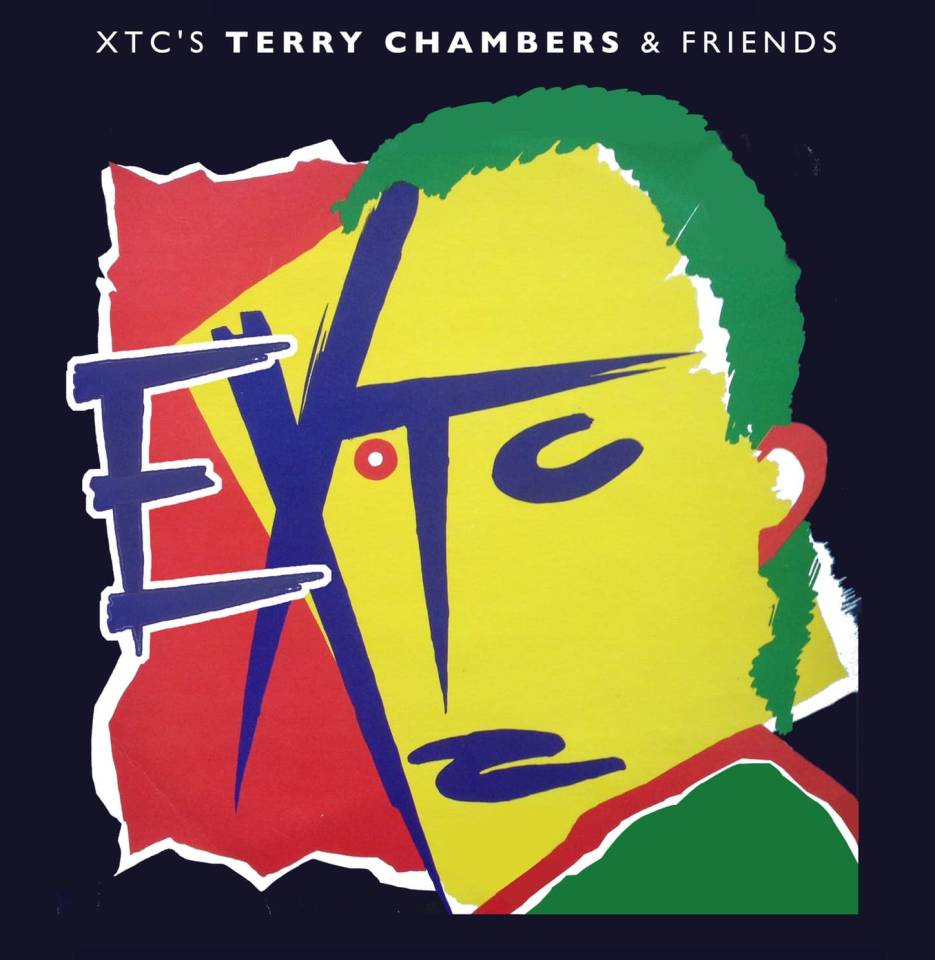 It's been a long time coming (over 40 years) but Terry Chambers, the drummer for XTC, is back on the road with his new band, EXTC. EXTC (named and approved by Andy Partridge) is bringing the XTC songbook to audiences worldwide - including many songs never previously performed live.

With hits including Making Plans for Nigel, Senses Working Overtime, and Sgt. Rock (Is Going to Help Me), XTC was one of the UK's most exciting and influential bands. But as the band's success snowballed and tours grew (including globe-trotting spells with The Police and Talking Heads), XTC main man, Andy Partridge, pulled the plug on touring, making XTC a studio-based entity.

That was never going to work for Terry: "For me, being in a band is all about playing live. When XTC came off the road, I thought, how are we going to promote ourselves?" In 1983, Terry upped sticks and emigrated to Australia, where he remained with his family for the next three decades.

Fast forward to 2016 when Terry visited the UK and reconnected with old XTC bandmate, Colin Moulding, who asked him to collaborate on a new musical venture called TC&I. "TC&I played six sold-out shows at Swindon's Art Centre. It was a fantastic experience. But it was also short-lived."

It was all over in a quick phone call. Colin Moulding rang Terry on Boxing Day, 2018, just a few weeks after TC&I's sixth and final show. His goal achieved, and satisfied with performing his songs live, Colin proclaimed he wouldn't pursue previously discussed plans for short tours and occasional shows - and laid TC&I to rest.

Terry, having returned to the UK from his 30-plus-year life in Australia and dedicating himself to TC&I, found himself holding an unwanted Christmas gift with no receipt: an end to his new musical life and no outlet for his rekindled passion.

The hero's return looks set to run and run. It's been a long hard struggle, but EXTC is out there and doing it.

"We're giving it our all and loving every minute. Because that's where we want to be: on the road, playing gigs, and giving people the best night's entertainment we can. What better way to spend the rest of our days?"

That's Terry Chambers and EXTC - living proof it's never too late to do the things you love.