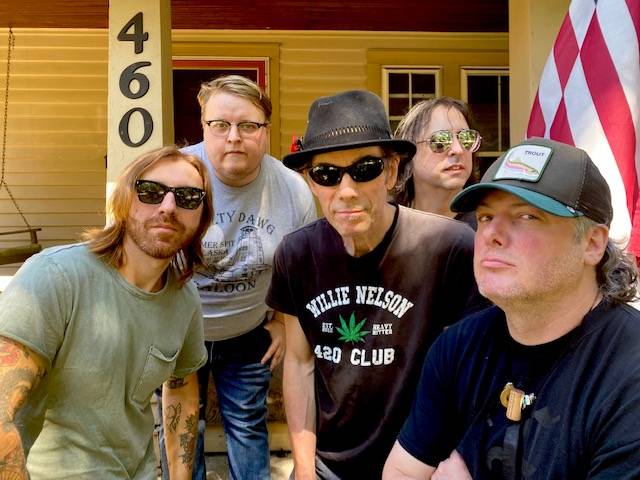 Funky D Records is Proud to present the brand new 2022 release, 'GTO' from Tino Gs Dumpster Machine. Tino is on vocals, with Garrett Bielanic and Mike Smith on guitars, Jeremy Kanouse, aka 'The Sheriff' on drums, and Dennis Burck holds down the bass. The Dumpster Machine mixes Detroit boogie, blues,Country, garage, funk, and Rock and Roll. 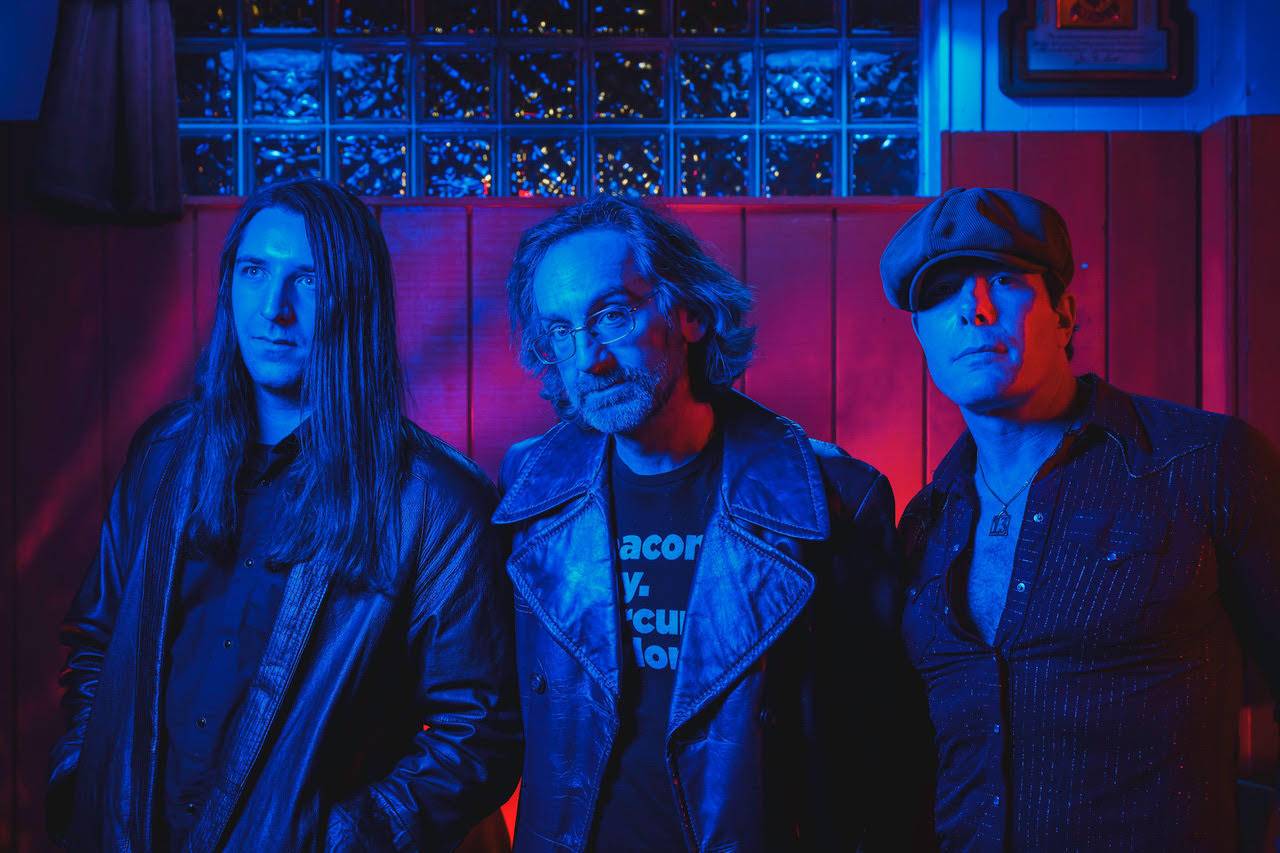 The Muggs have been a blues rock power trio in Detroit for over 20+ years. The band has racked up several Detroit Music Awards for Best Instrumentalists (Dannymuggs & Tonymuggs), Best Albums and Best Rock Band. They were also on National TV back in 2007 for FOX The Next Great American Band. Since January 2007 they've toured Europe 6 times and they have 6 full length album releases including their 2020 album release entitled, Slave to Sound, Vol. 5. Listen to them on Spotify and all streaming services and find them on FB, Bandcamp, Twitter and Instagram.

John Sinclair is an American poet, writer, and political activist from Flint, Michigan. Sinclair's defining style is jazz poetry, Most of his pieces include musical accompaniment, usually by a varying group of collaborators dubbed the Blues Scholars.

As an emerging young poet in the mid-1960s, Sinclair took on the role of manager for the Detroit rock band MC5. The band's politically charged music and its Yippie core audience dovetailed with Sinclair's own radical development. In 1968, while still working with the band, he conspicuously served as a founding member of the White Panther Party, a militantly anti-racist socialist group and counterpart of the Black Panthers.

Arrested for possession of marijuana in 1969, Sinclair was given ten years in prison. The sentence was criticized by many as unduly harsh, and it galvanized a noisy protest movement led by prominent figures of the 1960s counterculture. Sinclair was eventually freed in December 1971, but he remained in litigation – his case against the government for illegal domestic surveillance was successfully pleaded to the US Supreme Court in United States v. U.S. District Court (1972). Sinclair eventually left the US and took up residency in Amsterdam. He continues to write and record and, since 2005, has hosted a regular radio program, The John Sinclair Radio Show, as well as produced a line-up of other shows on his own radio station, Radio Free Amsterdam.

A Detroit broadcaster/DJ for over 20 years, and former resident DJ of the casino-wide broadcast of "Linda Lexy's Party Train" at the Motor City Casino's Radio Bar. Honored in 2009, 2010 & 2011, 2013, 2014 & 2016, by the DMA (Detroit Music Award) for Outstanding DJ and in 2012 & 2015, Lexy was named a "Special Honoree" by the Motor City Music Foundation for consecutive wins. Lexy was also an on-air personality in Detroit for both radio (WJZZ, WMXD, WGPR, WGRV & Raw Radio X) and television (WADL Channel 38 Star Movie Show). She also appeared in many cheesy local commercials (Ha!), was a much in-demand club DJ and hosted, organized, produced and emceed numerous music events in the city of Detroit and the surrounding areas, including interviewing many music greats. Lexy also did some modeling early her career. She has been fortunate to have enjoyed her entire career right here at home. "I love the 'D' and try to be part of the solution. I am active in a great many causes and charities and love to be of service to God. Family and community is everything to me. I'm a proud to be a member of Detroit's good will rock & roll cheerleaders and fishnet rocking ambassadors, The Motor City Rah Rahs. I am also Funky D Records co-owner & VP with my partner in everything, Tino Gross. I'm a dedicated yogi". ALL ABOARD the train that rolls on funk & soul....Linda Lexy's Party Train Podcast on funkydrecords.com AND radiofreeamsterdam.com!