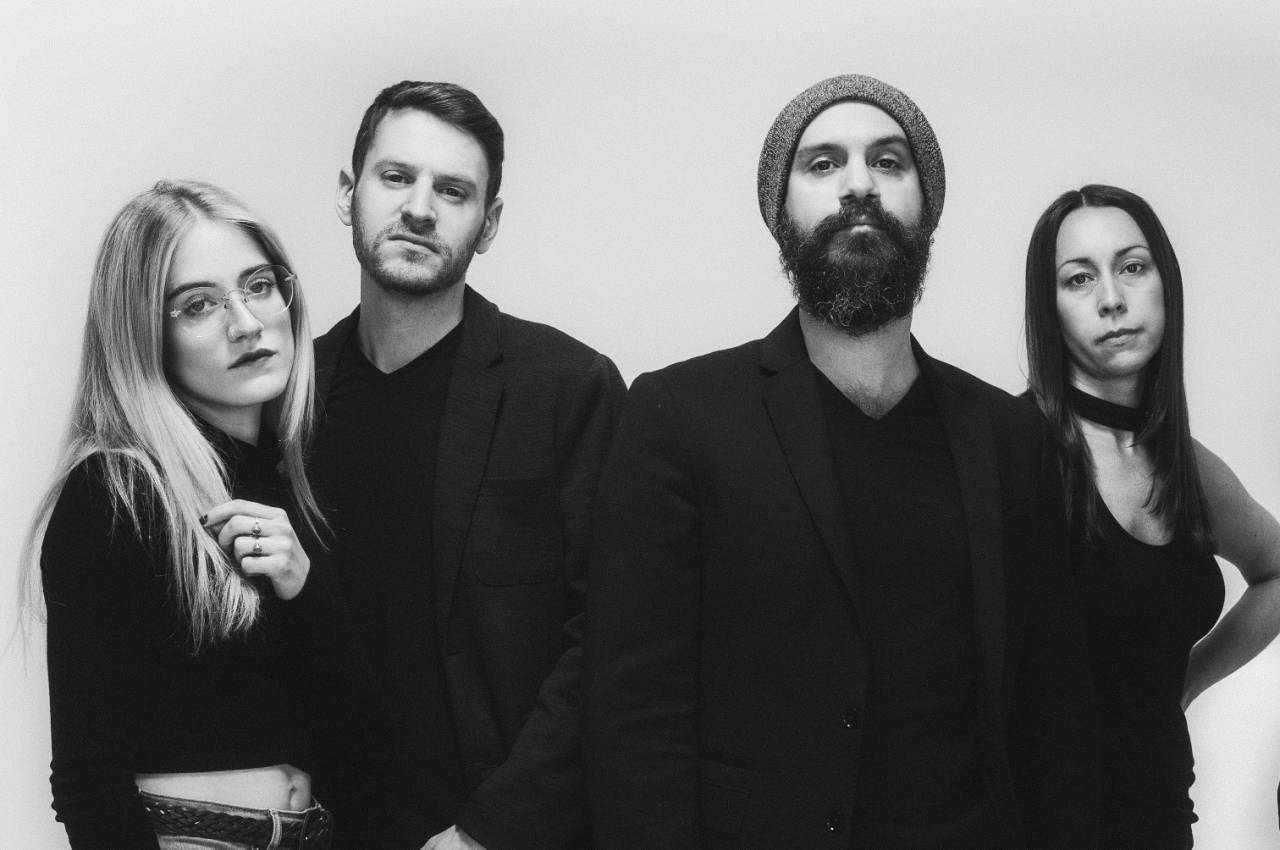 "The story is less the fallout as it is the recovery" says Tom Hamilton. "Sticking with it. Staying the course in the face of adversity, uncomfortable conversations or situations. The path to health and healing is often not the path of least resistance but the path of perseverance and doing the work."

For their sophomore studio album, The Healing, the band succumbed to a chaotic and constant state of change and that is where their story in The Healing begins. "Culturally, I find these are some interesting times when it comes to mental health, healing and traumas," says Tom Hamilton. "It's ok to talk about now. Encouraged, even. Historically, not so much the case from when I was learning what it meant to grow and be an adult. This cultural shift is a welcome change in expectation." "The Covid times allowed me to have an emotional reckoning with myself, relationships, childhood, and my vocation. The bouts of depression. The crippling anxiety. Waking up every day and choosing the difficult realizations and the hard truths."
The band assembled in Philadelphia at The Ballroom, a 2,500 square foot studio located in a century old, forgotten factory in the north part of town. "Recording this album was not an easy, straight forward process," explains Mullen. "It was a lesson in patience to figure out the right feel of a song, which can always change take to take." "As producer, I was fixated on going for a different approach from the last album", says Hamilton. "I wanted things to be pared down to the essentials of who we are and to let that
speak for itself. The recordings we ended up with were live and had very little extras added (a tambourine or shaker here, an extra rhythm guitar or vocal harmony there), which kept the emotion and humanity of the sound front and center."
Through both the songwriting and recording process the band began to discover some of their less traveled emotional roots. "I found a lot of freedom, and new parts of my soul, in writing these songs," reflects Mullen. "Making an album this way helped me understand the true inner workings of each song as we strived for recording with intention, not perfection. In the end, the essence of each song felt just right with all of us. That was most important." "It's not fun realizing that you fucked up. It's not fun realizing that you've been hurt. It's not fun realizing that you're vulnerable. But it's all in this album. From the macro view of humanity, to the zoomed in micro view of specific events in the band's personal lives, and everywhere in between."
Ghost Light was born out of Hamilton's last band, American Babies. "Raina had joined during the making of the last album and we had met Holly during that tour, having her sit in on a few shows," remembers Hamilton, "ultimately I needed a change and started putting together a new band in the spring of 2017. "By late summer of 2017 I had the band, and full team assembled but one thing was missing. There was no music, yet." In the fall of 2017 Hamilton and Mullen wrote an album's worth of new material with the aid of "a boat load of LSD." We had 14 songs ready to introduce to our new band. The first time the five of us all played together was in December 2017 at Hamilton's studio in Philadelphia. The chemistry was immediate and the rest is history.
The Healing follows Ghost Light's debut album Best Kept Secrets (2019), followed by defining festival sets at Peach Music Fest in 2018 and 19 and Northwest String Summit in 2019. In 2020 Ghost Light played to a packed house at Denver's legendary Ogden Theater before being forced to cancel touring plans due to the COVID-19 pandemic. Ghost Light will tour extensively this coming fall in support of the new music, and fans should expect a lot more touring from the band in 2023.
Tweet