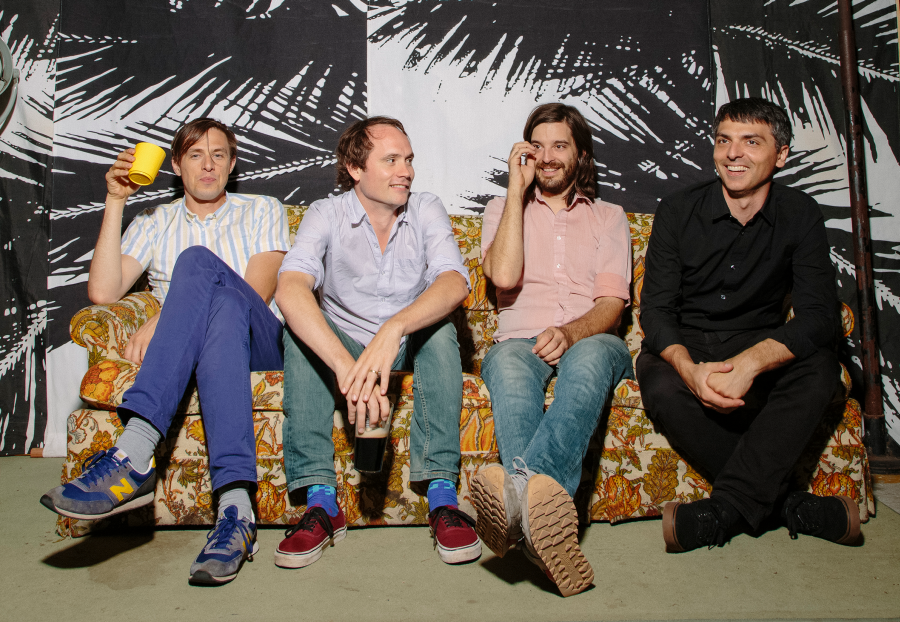 Holy F*ck have always been happy to plough a distinctly lone furrow. Never ones to chase the limelight or hop on any genre-wagon, they've played by their own rules for the past part of 15 years. It's for that reason that Holy F*ck have become one of Canada's finest, and most influential, exports, with their widescreen, technicolor, crescendo-heavy and highly danceable sound often finding itself imitated, but never bettered. It's a point made in emphatic style on forthcoming fifth album 'Deleter'. Arriving a moment where attention spans are shot and anxieties are going into overdrive, here's a defiantly full-bodied affair that was introduced by acclaimed first single 'Luxe' (ft. Alexis Taylor). Having toured with Hot Chip, been A-Listed at 6Music and played a sold out European run of their own, spiritually 'Deleter' is an album that explores what happens when humanity and technology coalesce into one big, semi-organic celebration of the joys of spontaneity, repetition, and individuality. As the band puts it, "the robots are smarter than ever, and the algorithm knows more and more what we like as individuals, but we have to remind ourselves that there is music in the margins that can go missing and that that music is more important than ever." Marginal or not, 'Deleter' is the sound of Holy F*ck freely ebbing and flowing in their own unique ecosystem. As a listener you've got a choice -carry on with the passive consumption, or push back, engage, and move to something worth of your time. Something like 'Deleter'.