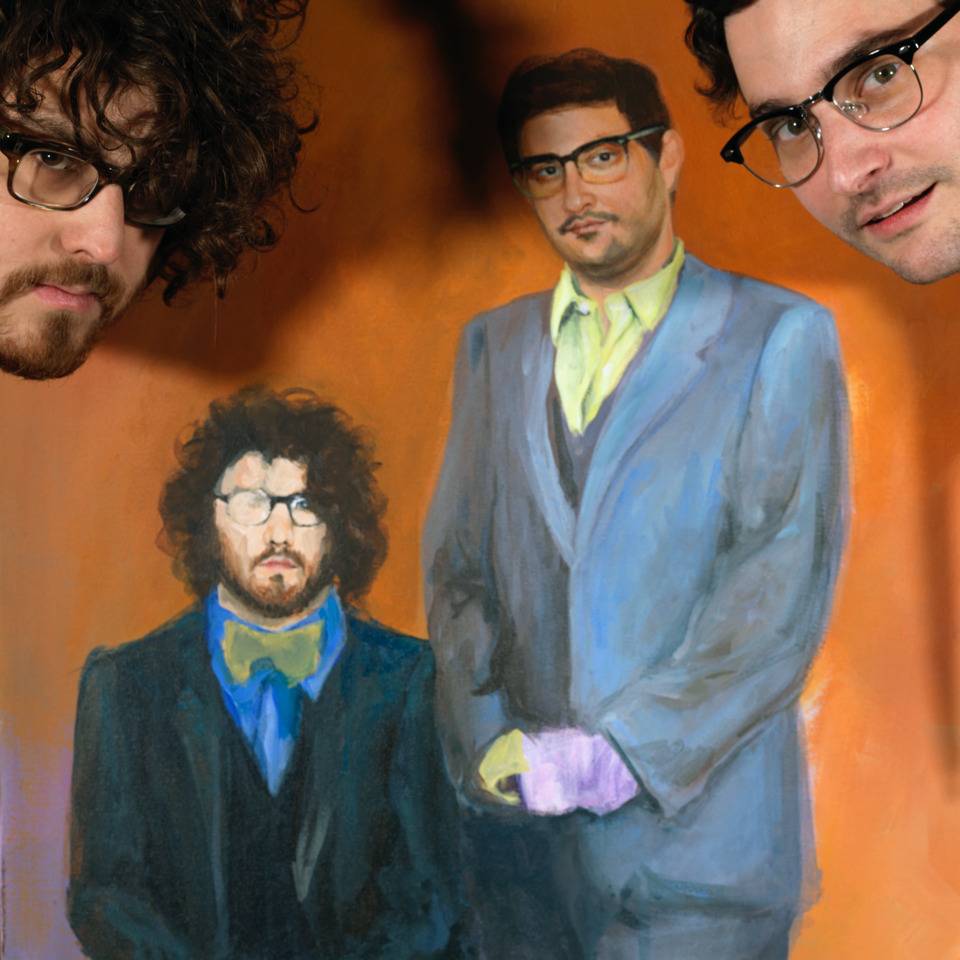 Celebrating the 10 year anniversary of "It's A Corporate World".

The band you once knew as Dale Earnhardt Jr. Jr. will be suiting up, pulling their original moniker out of retirement and celebrating the 10th anniversary their 2011 debut It's a Corporate World by performing the album in it's entirety (alongside a selection of fan favorites from the JR JR catalog) in select cities this year. One of the most buzzed about albums of last decade rides again!

Josh Epstein and Daniel Zott formed JR JR (known then as Dale Earnhardt Jr Jr) in Detroit, Michigan in 2009. Prior to pairing up, the twosome had been searching for a creatively fluid situation where they could pool their talents as songwriters, singers, multi-instrumentalists, and producers. Since joining forces, the pair has released 4 albums, 5 EPs, and several standalone singles. Select career highlights include a number of memorable appearances on KCRW's "Morning Becomes Eclectic," Conan, and The Late Late Show with James Cordon; performances at major festivals like Bonnarroo, Austin City Limits, and Lollapallooza; and critical acclaim from a wide variety of outlets such as Stereogum, Rolling Stone, Paste, SPIN, and New York Magazine.

JR JR's music has been featured in many films, television shows, and commercials, soundtracking culture for over a decade, and attracting new fans along the way. This includes campaigns for elite brands such as Chase, Microsoft, YouTube, Guess?, Major League Baseball, and Acura, and in-scene placements in 13 Reasons Why, Togetherness, Atypical, Sausage Party, Bad Moms, and I Am Cait. Their ubiquity in pop culture even saw them stepping outside their typical roles as musicians to act in Arrested Development and Comedy Central's Detroiters, and pen their own monthly column for ESPN.com.