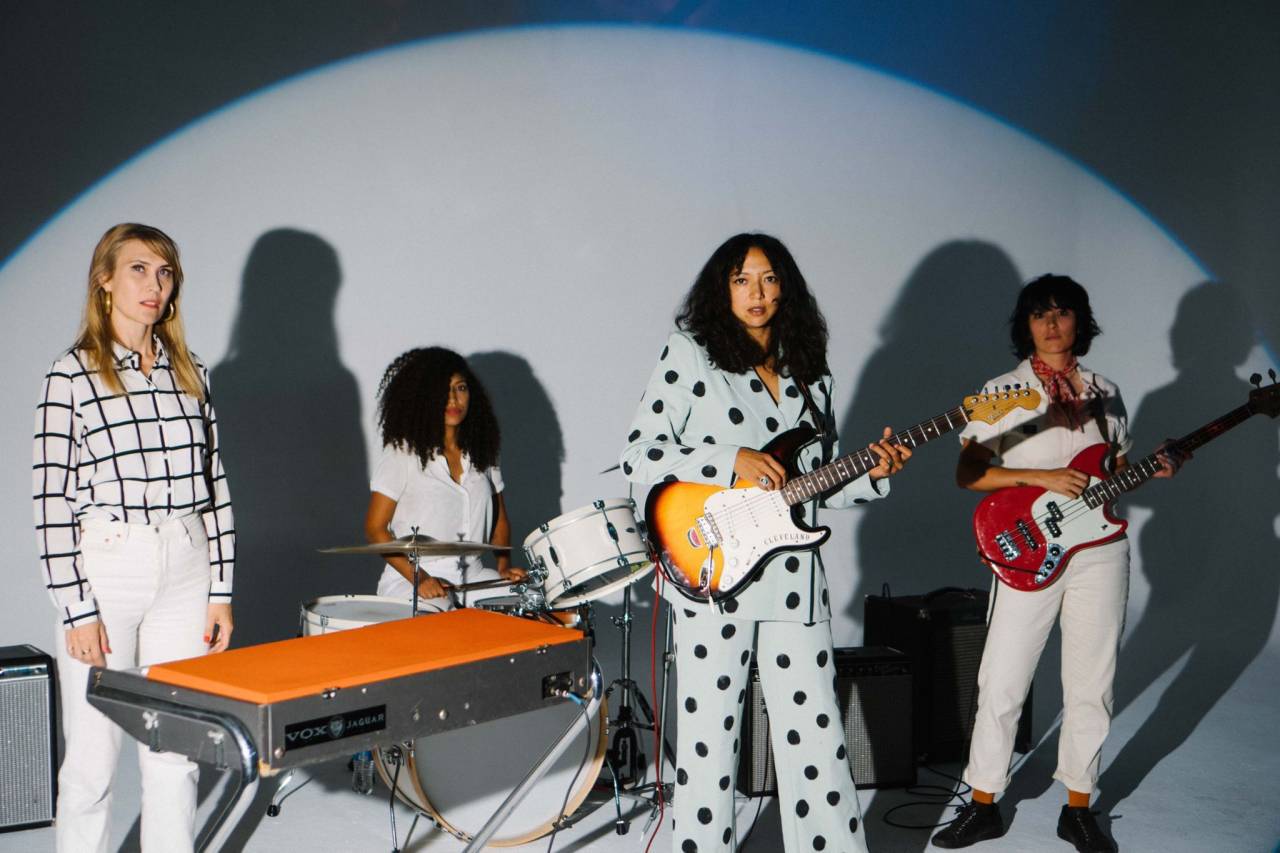 California band La Luz are experts at making earworms out of sonic contradictions. The music of Shana Cleveland (guitar, vocals), Alice Sandahl (keys, vocals), and Lena Simon (bass, vocals) is, at times, both atmospheric and driving, golden-hued yet weirdly morbid.

Their songs interpolate everything from surf rock legends Dick Dale, Link Wray, and Takeshi Teracuchi to the airtight harmonies of the Ronettes and the funhouse organ crescendos of the B-52's. When combined, these influences evoke the sight of a vast and glorious UFO overhead, as the beguiling music of La Luz pulls you in like a tractor beam. 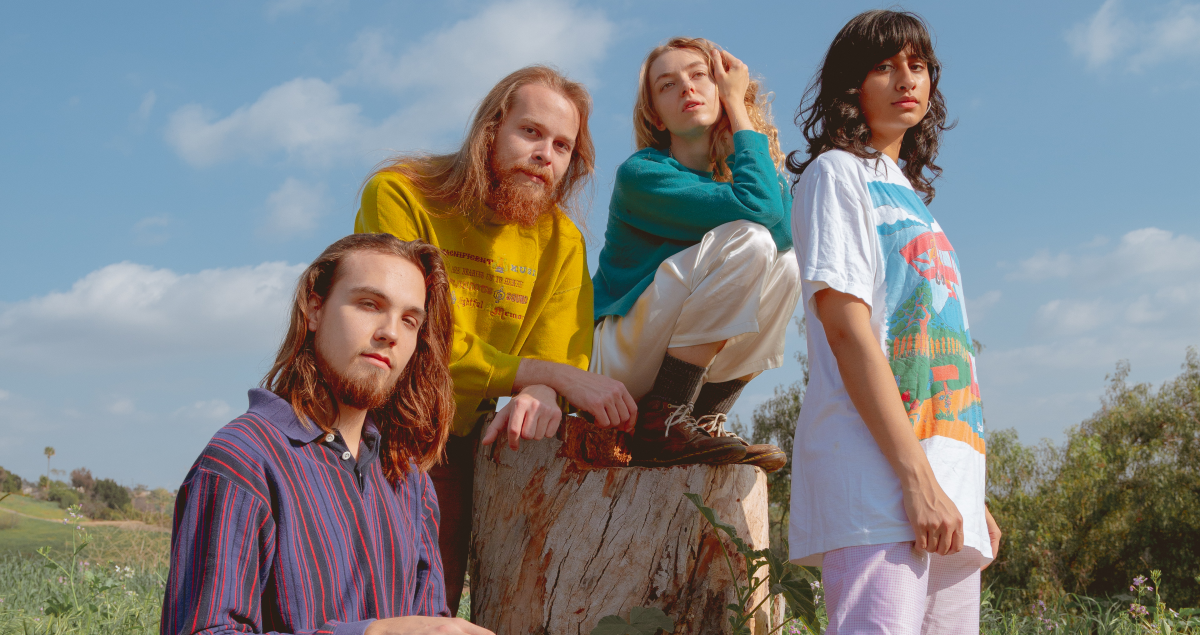 "Mamalarky's tenderly tangled indie rock has the internal logic of ridiculous jokes shared between band members after spending weeks on the road together. In 2020, the young Atlanta-based quartet had more than enough time in each other's company to develop an idiosyncratic musical language. The sum of friendships and collaborations dating back to their teenage years, the band's debut album (Fire Talk 2020) melds flashy instrumental moves with head-sticking hooks and lovesick lyrics welcoming anyone into their private world. While Mamalarky are ostensibly an indie-pop group, they stand out from the laid-back melancholy moods of contemporaries with complex instrumental interplay that inspires lean-forward listening."
Tweet