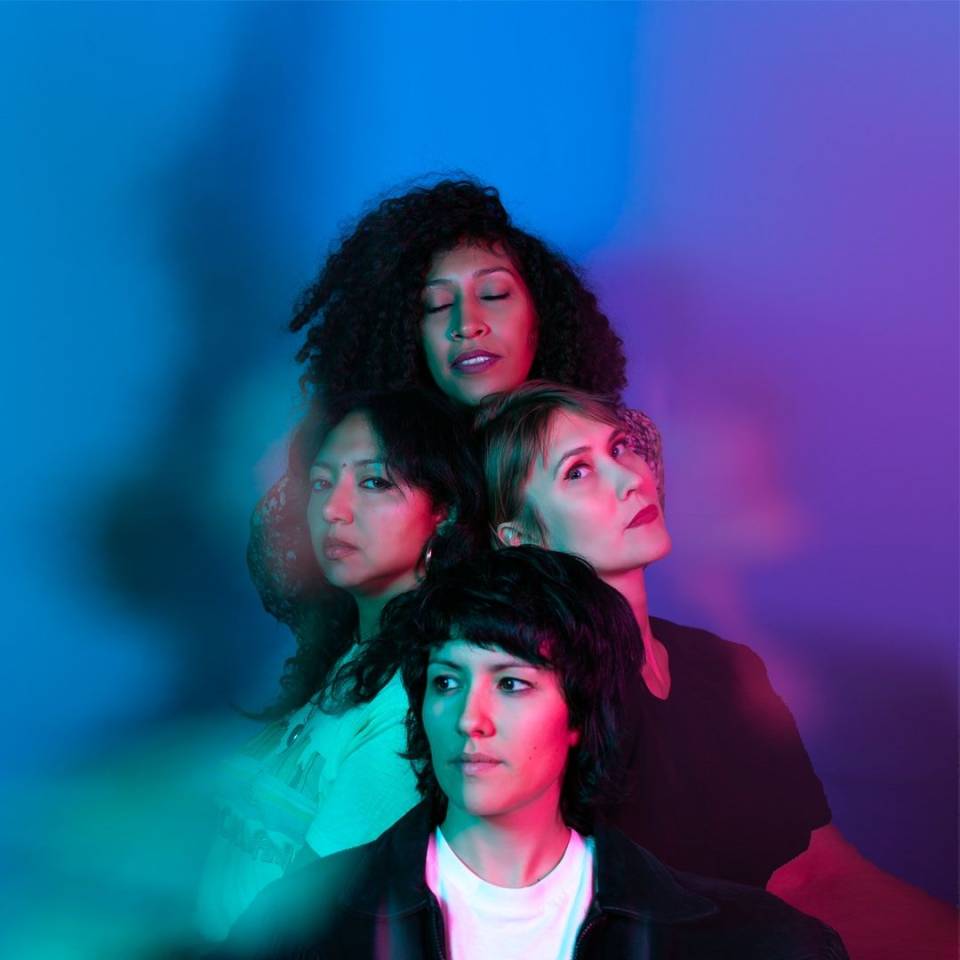 On their self-titled fourth album, La Luz launch themselves into a new realm of emotional intimacy for a collection of songs steeped in the mysteries of the natural world and the magic of human chemistry that has found manifestation in the musical ESP between guitarist and songwriter Shana Cleveland, bassist Lena Simon, and keyboardist Alice Sandahl.

To help shape La Luz, the band found a kindred spirit in producer Adrian Younge. Though primarily known for his work with hip-hop, soul, and jazz acts, Younge saw in La Luz a shared vision that transcended genre. "We both create music with the same attitude, and that's what I love about them," he says. "They are never afraid to be risky and their style is captivating. It was an honor to work with them."

The result is an album that is both the most naturalistic and psychedelic of the band's career. All the elements of classic La Luz are still present—the lush harmonies, the impeccable musicianship, the gorgeous melodies—but it's a richer, earthier iteration, replete with inorganic sounds that mimic the surreality of nature—the humming of invisible bugs, the atmospheric sizzle of a hot day. La Luz is an album that celebrates love—of music, of friendship, of life in all its forms. 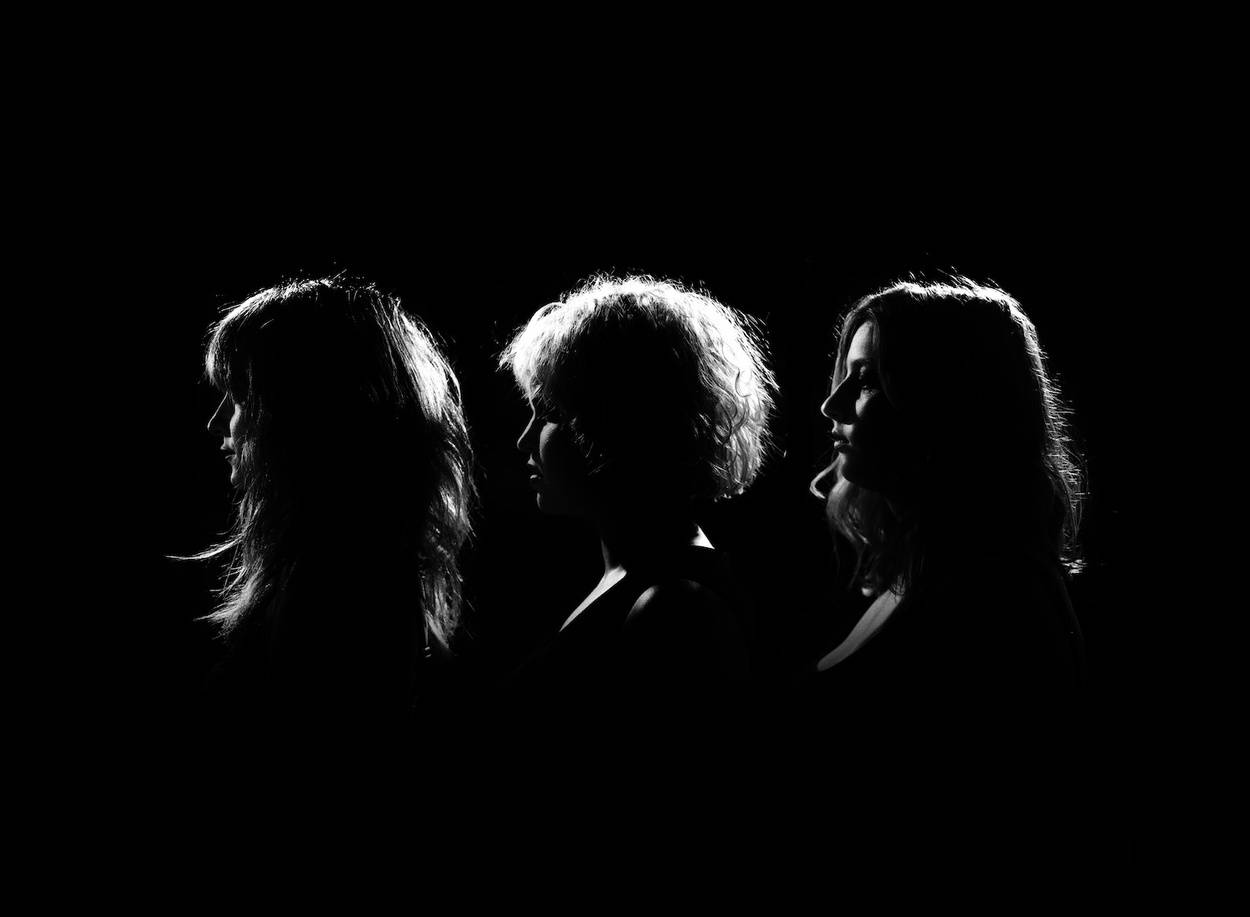 Ghost Funk Orchestra began as bandleader Seth Applebaum's lo-fi recording project in 2014. They have been playing as part of New York City's psych-rock and soul scenes, but have only just recently released their debut album, A Song for Paul. Five years might seem like a long time from a band's conception to the release of their debut album, but A Song for Paul is clearly worth the wait.

While Ghost Funk Orchestra and A Song for Paul is Applebaum's project, he uses nearly 20 musicians to realize his vision. The group consistently find the groove while successfully negotiating Applebaum's detours into some combination of jazz/prog/psych rock that occurs in nearly every tune.

A Song for Paul is dedicated to Applebaum's grandfather, Paul Anish, whose love of music was a huge influence on young Seth. But the spirit of another great music lover/music maker hovers over A Song for Paul as well, and that would be Isaac Hayes.

The Hayes connection is obvious in two specific songs. "Walk Like a M*therfucker", the first full track after a short album-opening introduction, establishes the stoned 1970s funk feel that dominates the album. Although there are no backup singers telling vocalist Laura Gwynn to shut her mouth when she gets to that certain word. It seems likely Black Moses would have approved. And then, of course, another track is titled, "Isaac Hayes", though it does not appear to be literally about Isaac Hayes
Tweet