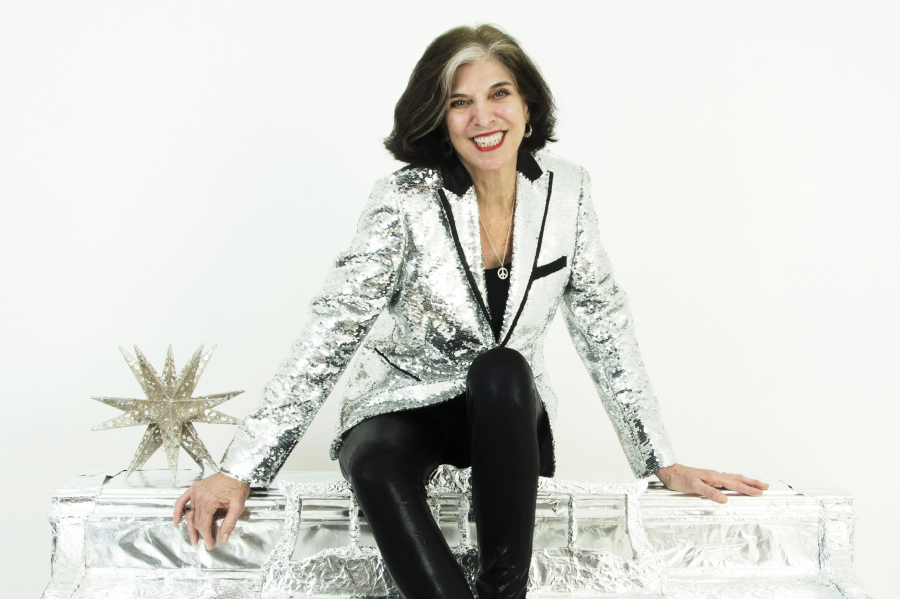 "Fifty years have passed in a flash," says Texas-born, Louisiana-raised pianist, songwriter and vocalist MARCIA BALL of her long and storied career. Ball, the 2018 Texas State Musician Of The Year, has won worldwide fame and countless fans for her ability to ignite a full-scale roadhouse rhythm and blues party every time she takes the stage. Her rollicking Texas boogies, swampy New Orleans ballads and groove-laden Gulf Coast blues have made her a one-of-a-kind favorite with music lovers all over the world. With each new release, her reputation as a profoundly soulful singer, a boundlessly talented pianist and a courageous, inventive songwriter continues to grow. Her love of the road has led to years of soul-satisfying performances at festivals, concert halls and clubs. The New York Times says, "Marcia Ball plays two-fisted New Orleans barrelhouse piano and sings in a husky, knowing voice about all the trouble men and women can get into on the way to a good time." The Houston Chronicle says simply, "She's as perfect as an artist can be." 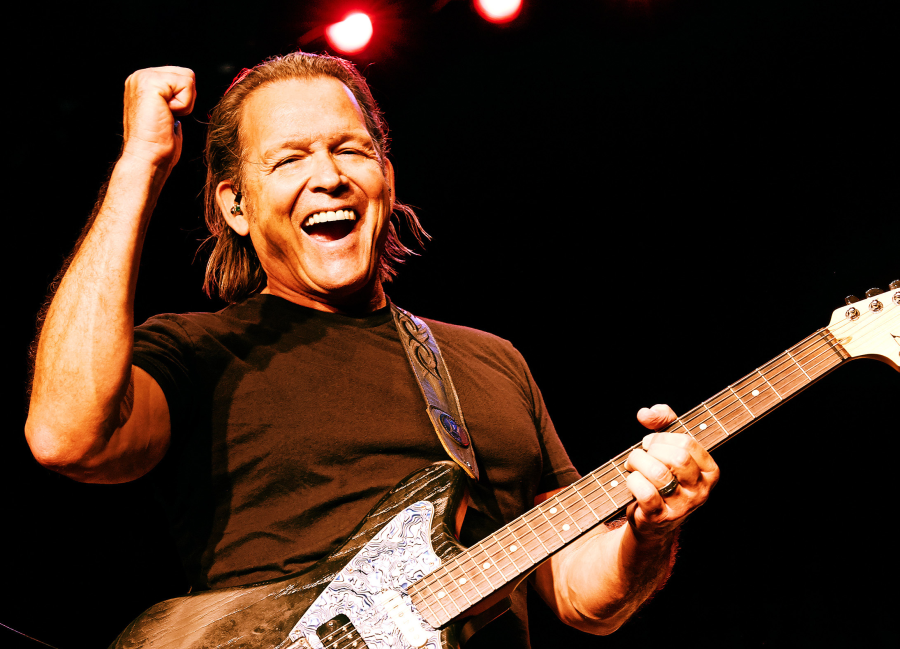 "Castro is one of the brightest stars in the blues-soul genre. Voracious blues energy and ultimate soul power...impassioned vocals and pure inventiveness in his stellar guitar solos." –Blues Music Magazine

"The hardest thing to do," says internationally beloved soul-blues rocker Tommy Castro, "is be yourself, take some chances and bring your fans along with you." Throughout his long, constantly evolving career, guitarist, singer and songwriter Tommy Castro has always remained true to himself while exploring, growing and creating new music, and he has taken his thousands of devoted fans right along with him. Since his solo debut in 1994, he's made 16 albums—the last seven for Alligator—each its own unique chapter in the book of Tommy Castro. Ranging from horn-fueled R&B to piping hot blues to fiery, stripped-down rock 'n' roll, each release is solidly built upon Castro's unshakable musical foundation—a dynamic mix of 1960s-influenced guitar-fueled blues, testifying Memphis-soaked blue-eyed soul and Latin-tinged East San Jose funk, all driven by Castro's grab-you-by-the-collar vocals and passionate guitar work. Blues Revue declared, "Tommy Castro can do no wrong."