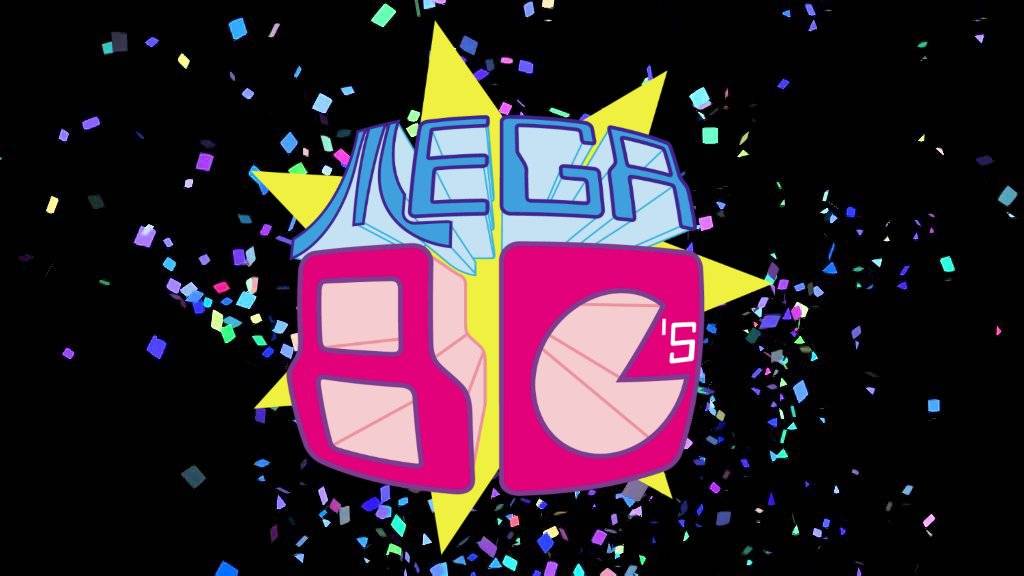 Take a handful of your favorite 80's songs, a splash of some retro fashion, a pinch of panache and an eye-popping video spectacle in the background and what do you get? The Mega 80's, of course! Since their emergence onto the Detroit music scene, the Mega 80's have taken southeast Michigan by storm. Now veterans of the 80's cultural milieu, they're still rocking as hard as ever. The proof is in the pudding! The band brings back all the fads, fashions and music of the 80's in one killer live performance. The Mega 80's were voted "The Best Cover Band In The City" by the readers of the Metro Times in 2018. They've also won the "Best Cover Band" category in Real Detroit Weekly for 13 consecutive years. The Mega 80's truly are the ultimate retro party!