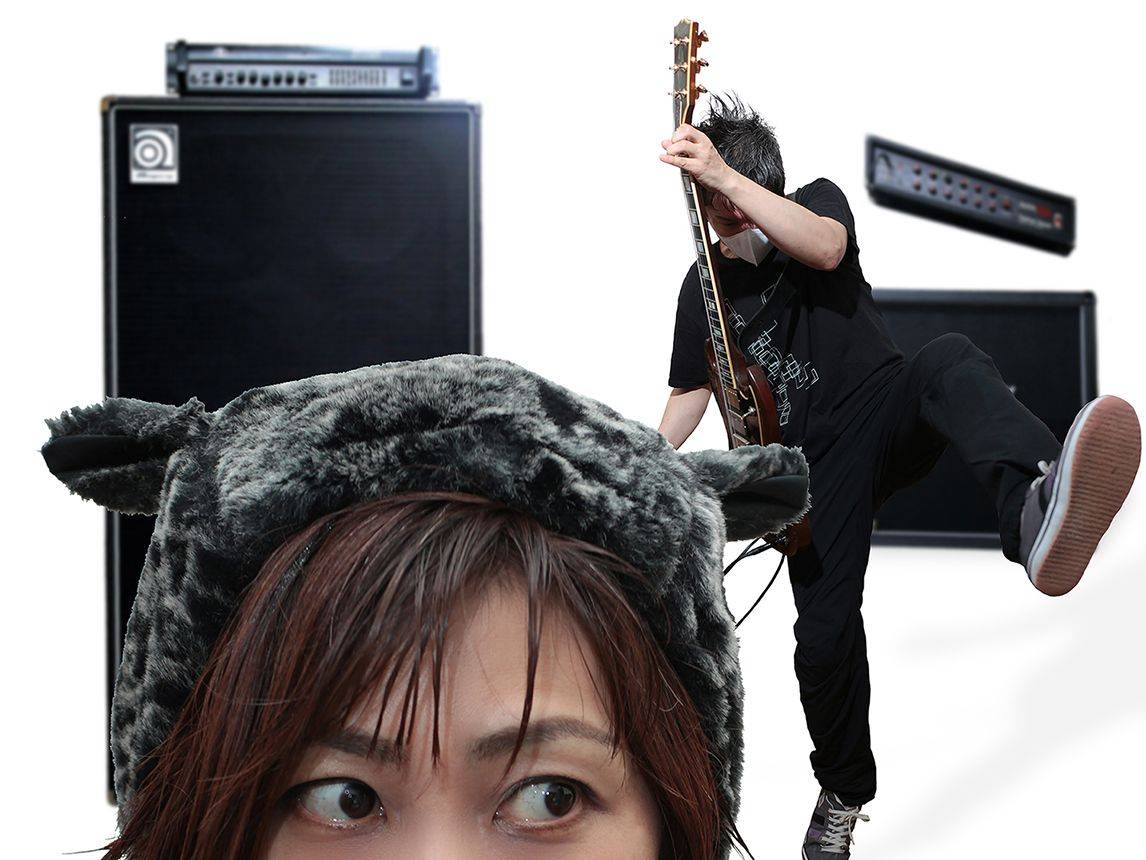 Answer: MELT-BANANA is a band based in Tokyo JAPAN.
Members are YAKO and AGATA.

Q: What type of music?

Q: How the band formed?

Answer: In short, basically, YAKO started the band, and AGATA joined. On April 1st in 1993, the band was named MELT-BANANA.

Q: How many albums?

2nd album "Scratch or Stitch" (Skin Graft)
- It was licensed to meldac in Japan for Japan release.

Q: Is there any web store or distro that sells MxBx shirts?

Q: Is Yako singing in Japanese?

Answer: I am singing in English, and you can find all of the lyrics inside of CD booklets if you are interested.
When I first started singing in a band, I was singing in Japanese, but I changed to English. I thought that English would fit more to my style of singing.

Q: Is "Phantasmagoria" intended to sound like the opening to a Damned album that I do not remember??

Answer: I knew the word "Phantasmagoria" from this Damned record for the first time, and remember this word again from the name of art of Joe Foti, artist from Chrome Hearts. I thought this word fit to the song when I thought of the title.

Q: The Outro For Cell-Scape Reminds Me Of The Damned Song "Curtain Call"?

Answer: I didn't know this song, and listened to it at friends house today. I liked it.

Q: Which album makes you frothy?

Answer: Human beings can live because they can forget things that they don't like.

Q: What's the name of the song you did for perfect hair forever?

Q: I was wondering if that was Yako's voice on the theme song to the cartoon "pucca. It sounds very much like Yako.

Answer: I understand what you mean, but it is not my voice.

Q: What is your motto/philosophy?

Answer: For today, jump before you look.

Q: How old are you guys?

Answer: We regard dates of birth and place of birth as private information.

Q: What is your favorite style of T-shirt?

Q: What is your favorite type of sandwich?

Answer: Asparagus. Asparagus soup we had in Germany was very good. 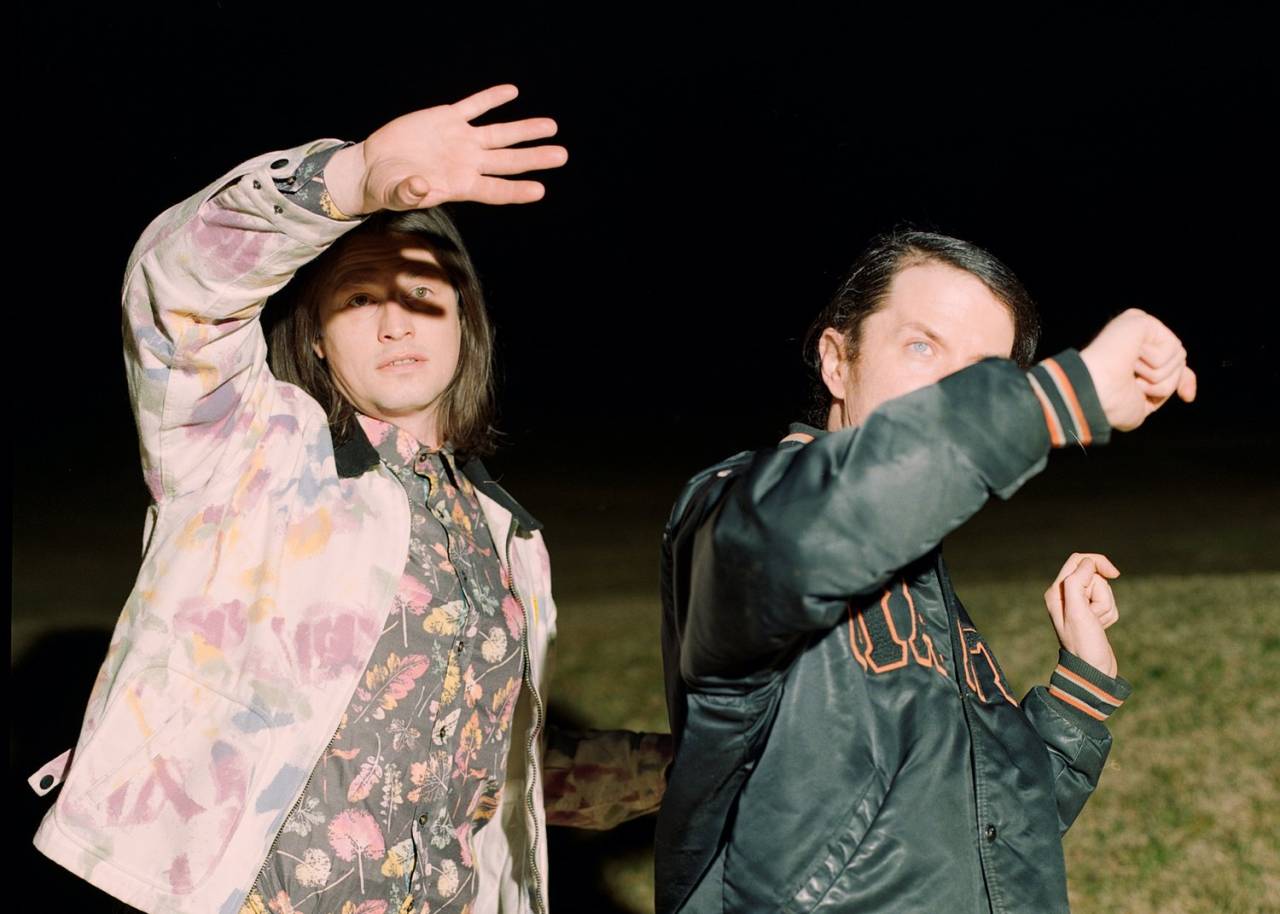 With a single EP as an a cappella screamer-crooner to his name, Ed Schrader brought on bassist Devlin Rice to form the two-piece Ed Schrader's Music Beat after the two met on the legendary 2008 Baltimore Round Robin tour. Rice's presence instantly brought aesthetic focus to Schrader's disparate musical tendencies. The primal screams were made driving and heavy and the visionary chants became post-new wave mood pieces. The evolution is unmissable on their first two records as a duo, Jazz Mind (2012) and Party Jail (2014).

On the Dan Deacon-produced Riddles (2018), the band exploded their sonic palette with the addition of synthesizers, player piano and a dedicated percussionist bringing to life a tracklist produced and co-written by Dan Deacon. Upon its release, the record garnered widespread acclaim. NPR called it an "odd and captivating piece of work." Pitchfork called it "a defining point in their career." Rolling Stone praised it as "a noise-punk album that bursts with psychedelic twists." SPIN called it "a memorable and eclectic record ... one that can bleed and weep and still make you want to get up and scream."

Since 2010, the duo has mounted several tours across the U.S. and Europe both as a headliner and in support of major acts Beach House, Future Islands and Dan Deacon. They've shared bills with No Age, Lightning Bolt, Matmos and Ceremony.

Their new record — the eerie, introspective Nightclub Daydreaming — came out on March 25 from Carpark Records.