Music For The Masses presents: Depeche Mode vs. NIN 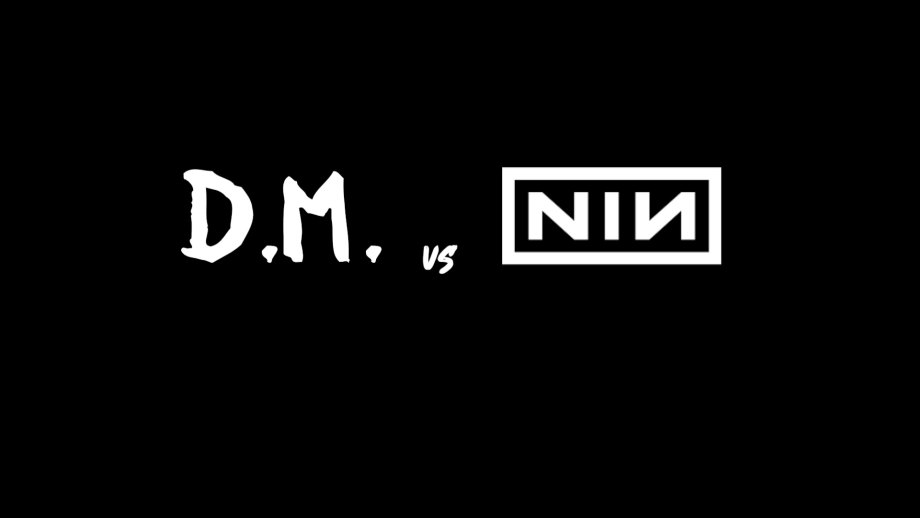 Music For The Masses brings the Depeche Mode concert experience to the stage at the Magic Bag on Friday, August 21 for one killer live performance. The band takes you on a musical journey from DM's earliest singles, Just Can't Get Enough, Everything Counts, People Are People and Master & Servant, right through to their later albums Song's Of Faith & Devotion, Ultra and Exciter. If you're a fan of Depeche Mode, you'll love this show! The sights, the sounds and the stage show will blow you away!