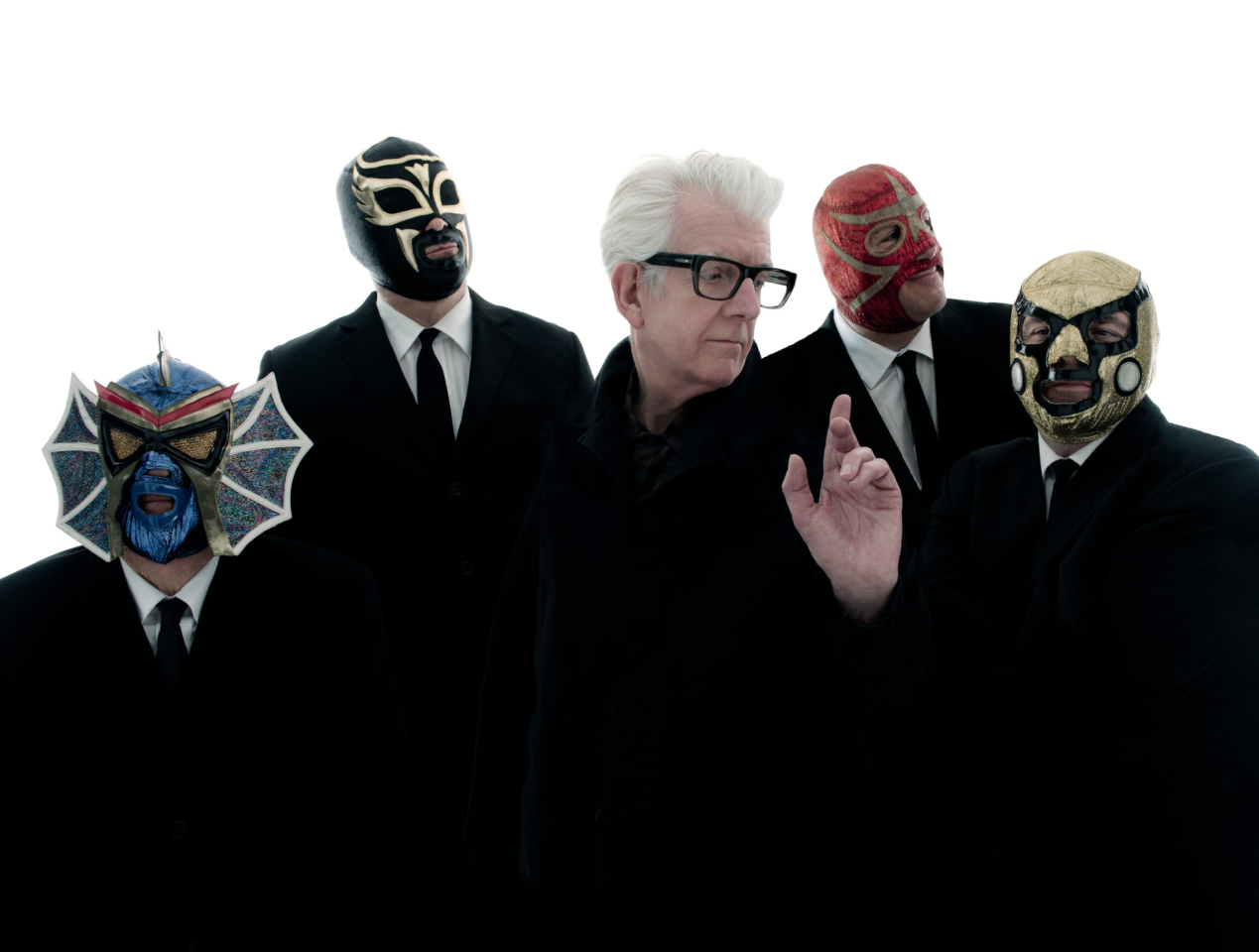 Nick Lowe has made his mark as a producer (Elvis Costello-Graham Parker-Pretenders-The Damned), songwriter of at least three songs you know by heart, short-lived career as a pop star, and a lengthy term as a musicians' musician. But in his current 'second act' as a silver-haired, tender-hearted but sharp-tongued singer-songwriter, he has no equal.

Starting with 1995′s 'The Impossible Bird' through to 2011′s 'The Old Magic,' Nick has turned out a fantastic string of albums, each one devised in his West London home, and recorded with a core of musicians who possess the same veteran savvy. Lowe brings wit and understated excellence to every performance, leading Ben Ratliff of the New York Times to describe his live show as "elegant and nearly devastating." 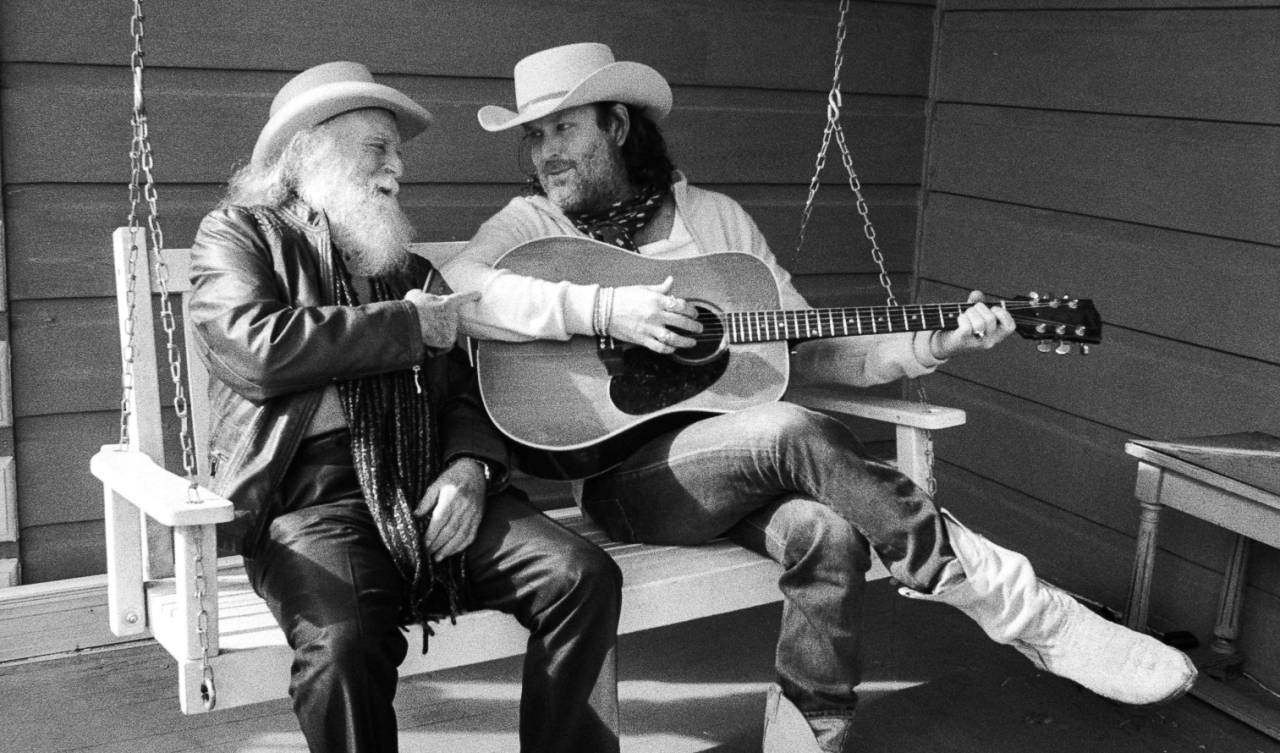 Los Straitjackets are the leading practitioners of the lost art of the guitar instrumental. Using the music of the Ventures, The Shadows, and with Link Wray and Dick Dale as a jumping off point, the band has taken their unique, high energy brand of original rock & roll around the world. Clad in their trademark Lucha Libre Mexican wrestling masks, the "Jackets" have delivered their trademark guitar licks to 16 albums, thousands of concerts and dozens of films and TV shows.

Tommy McLain is considered a founding father of the Gulf Coast "swamp pop" Genre – a bonafide "Swamp-Poppa". Known for his stunning voice, in the mid-1960s the Jonesville, Louisiana native found himself racing up the Billboard charts, appearing on Dick Clark's television shows, and performing all over the US and UK on package tours with everyone from Otis Redding to The Yardbirds. In that moment, his music introduced the rest of the world to the joys as well as the drama that unfolded nightly in the Louisiana dance halls that he called home. Ever since, Tommy McLain's records have circulated through the hands of music historians, critics, artists and enthusiasts as solid gold touchstones of "swamp pop".

Soon after his national debut, he returned to working those same clubs six nights a week, mining them for a career of songwriting that has now probed six decades of Gulf South oilfield heartache through his own unique reflections on the human condition. As a songwriter, Tommy's first successes came from penning #1 hit singles for Freddy Fender on Huey Meaux's legendary Krazy Kajun label out of Houston, Tx. Ironically, Tommy's most known records to date have been unique interpretations of songs by other writers – "Sweet Dreams" (Don Gibson) and "Before I Grow Too Old" (Bobby Charles/Fats Domino), both released early in his career. Through the years, Tommy has developed an adoring multi-generational Gulf Coast fanbase, along with attracting a motley amalgam of Brit A-lister acolytes and collaborators, ranging from Robert Plant, Joe Strummer, Elvis Costello, Nick Lowe and Lily Allen.

Recently, Tommy shared with his protege and producer C.C. Adcock, a new batch of original songs that he has quietly crafted over the last several years. Remarkably, these songs are the most powerful and deeply moving of his repertoire to date. Now Adcock (also Tommy's bandmate in the South Louisiana supergroup Lil' Band O' Gold) has produced the record that will make the world catch up to Tommy McLain once again. The full album label release is scheduled for August of this year.