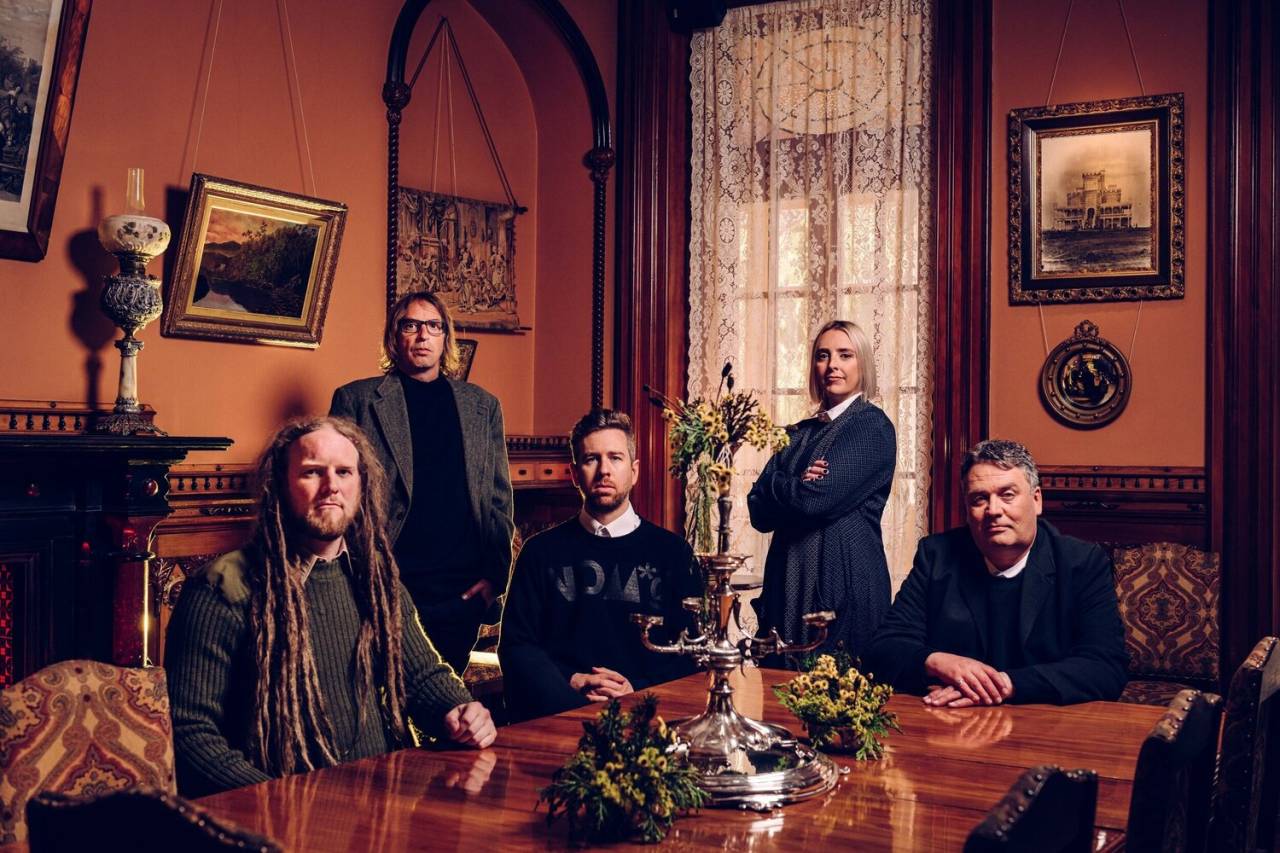 The song writing skills, vision and determination of front-man Martin Phillipps provides continuity in The Chills across the decades, through a series of line-up changes and tragedies, many international tours, and several label changes. Martin's perseverance is inspirational and his ability to maintain a hold on his vision despite life's obstacles has enabled him to grow and add depth to his already great song writing. The Chills have a large and loyal cult following around the world built on the strength of their recording and live shows in over 40 countries – including being only the third band from the West to play in East Germany in 1987. There have also been numerous festival appearances including Glastonbury (1987) Primavera (2016) and SXSW (2019).

Like many young Dunedin musicians in the 1970s and 1980s Martin Phillipps was inspired by the punk scene. After the breakup of his first band (The Same – which Martin joined in 1978) he formed The Chills with Peter Gutteridge in 1980. Peter soon departed precipitating what has become the much remarked upon revolving lineup of The Chills with Martin remaining the only constant. The Chills survived these changes and in 1982 contributed their first recordings to the Dunedin Double EP released by Flying Nun. A significant loss for the band was Martyn Bull, whose death in 1983 later inspired their hit record I Love My Leather Jacket, the jacket being a bequest Martyn Bull had left to Martin.

The band's profile rose in Australasia through constant touring before they relocated to London in 1987. From there they toured the U.K., Europe and North America extensively, introducing their unique sound, establishing themselves as college radio favourites and becoming a band predicted to follow in the footsteps of major successes like the Pixies and R.E.M.

During this period The Chills recorded a number of live to air radio sessions including three for the iconic BBC Radio DJ John Peel.

An upheaval in the musical landscape and then Martin's poor health during the late 1990s slowed him down for several years, limiting the frequency of live performances but, despite this, the band managed to release a number of recordings.

These included a three CD boxed set of live recordings and demos, EPs, an album of Martin's home recordings and a variety of one-off contributions including a tribute to New Zealand music legend, Chris Knox.

Through a fortuitous meeting at a private concert in 2011 the band was offered a new path forward with the Far South Record label which led to a signing with London based Fire Records for new recordings. This resulted in a very productive period where a live double album, 3 new singles, and the John Peel BBC Sessions were released in short order. The band then travelled to Thailand to begin recording the first full length album in 20 years. This resulted in the highly acclaimed album release Silver Bullets in 2015. A run of live shows for the band followed including UK, EU and US appearances. Martin also performed some solo shows, of which one (Live at the Moth Club) was released – also including the short film "The Curse of The Chills".

In 2018 the band went back into the studio with producer Greg Haver and recorded the album Snow Bound, which was released later that year. The band toured the album through NZ and a full 22 date US tour culminating in eight performances at SXSW where the band was awarded The Grulke Prize for International Career Act.

Over the preceding two years The Chills history and Martin's life story had begun being documented by filmmaker Julia Parnell of Notable Pictures. In the film, "The Chills; The triumph and tragedy of Martin Phillipps", Martin provides a candid account of his roller-coaster musical career and his demons, which can be interpreted as a testament to the power of the creative urge in overcoming adversity. The film was released in March 2019 to much critical acclaim.

Martin's health having improved markedly, the band again went into the studio in early 2020 to record another album.

Today and the legacy.

The Chills have recorded a string of hits and widely acclaimed albums. The consistent quality of releases continues to garner critical recognition and an ever-expanding fanbase. Their music is now recognised as having its own unique sound.

Examples of this are: 'Heavenly Pop Hit', 'Pink Frost', 'I Love My Leather Jacket', 'Wet Blanket, 'Come Home', 'Rolling Moon', 'Doledrums', 'The Male Monster From The Id', 'Kaleidoscope World', 'Complex', 'When The Poor Can Reach The Moon' and 'Molten Gold'.

Martin has a single-minded determination to take quality, original NZ-sounding, music to the world. His requirement of band members has been to meet a standard of musicianship, which is necessary to deliver The Chills songs with essential consistent energy.

Although The Chills have famously been through many personnel changes, the current line-up has been in place, more or less, for longer than most rock bands survive. This line-up provides the stability and musical competence that enables Martin to build on his legacy, and continue to write, record and perform his impressive collection of songs.

Martin's determination stems from the punk rock ethics of his musical awakening and from the subsequent proximity to people like Chris Knox who drove home how crucial it was to deliver music always with intensity and conviction. It's the live energy and the consistent quality of their songs which have established The Chills as one of the most well-known New Zealand groups to date – particularly in the US, UK and Europe.