Who Are These Podcasts? Live 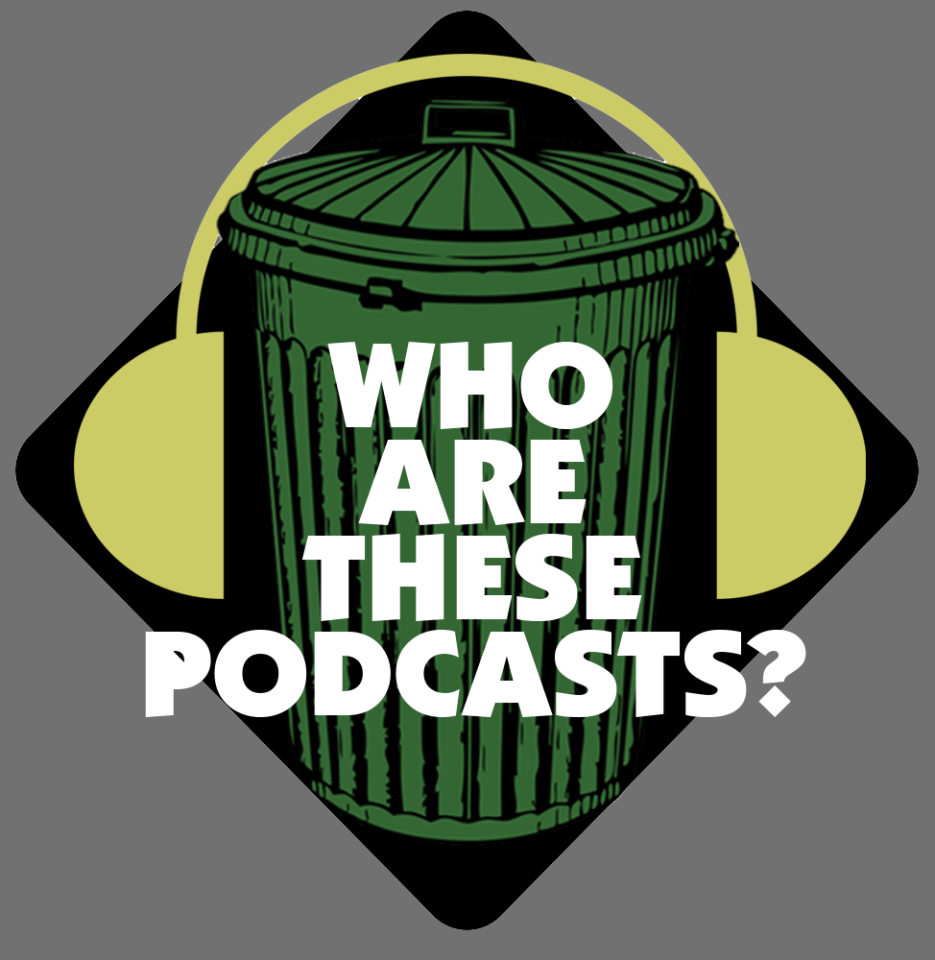 The show has been featured on the Anthony Cumia show, the Drew and Mike Show, the Chip Chipperson Podacast, the Chrissie Mayr Podcast, the Dick Show, and the Official Podcast to name a few. It also has had a number of celebrity guest co-hosts that include Jim Florentine, Ryan Long, Shuli Egar, John C Dvorak, Ralph Sutton, Geno Bisconte, Bryan Johnson, Dick Masterson, and Erik Nagel.

For people who were a fan of "Jocktober" on Opie and Anthony or anyone who enjoys a good roast, Who Are These Podcasts brings a unique and hilarious take on popular and not-so-popular podcasts that break down the fourth wall while not pulling any punches.